In the wake of Bitcoin’s continued progression, many feel one of its original entities is being left behind: the Bitcoin Foundation. 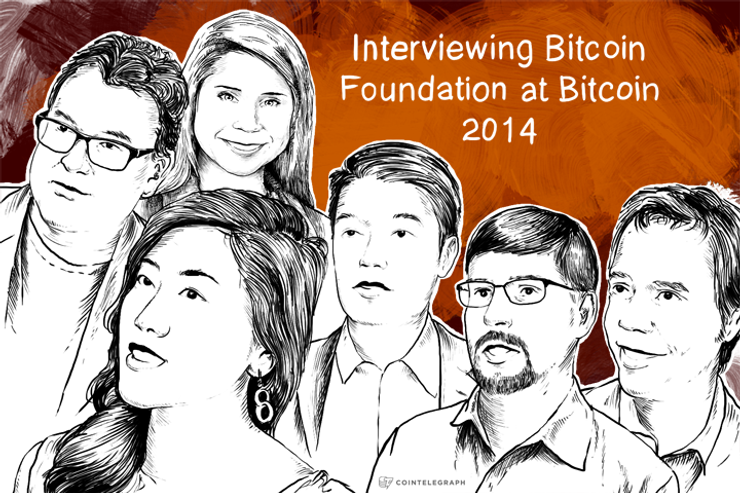 In the wake of Bitcoin’s continued progression, many feel one of its original entities is being left behind: the Bitcoin Foundation.

Following a taxing 2014, which has been marred by scandal and votes of no confidence for the Foundation, its once-dignified image of the protector and propagator of Bitcoin has been widely discredited.

Internal disputes over membership and its role in the Bitcoin community have added to the consensus that an attempt to form a governing body in digital currency was too detractive from its decentralized nature to ever become a success.

“The Bitcoin Foundation is a perfect example of “power corrupts”. Hoping for a decentralized solution from community,” CoinPrices.io commented in response to Antonopoulos, echoing what became a commonly held perspective.

But is it all doom and gloom? Both the Foundation and various supporters were quick to rally to its cause, while disbanding appears to remain the remotest of possibilities. Meanwhile, senior figures are continuing the solid networking initiatives for which the Foundation originally became known, and are cementing its future aims with every public appearance.

They may well have cause for optimism. Director of Marketing and Communications Jinyoung Lee Englund has given the public face of the Foundation a youthful, high-energy boost in recent months, underlining the enthusiasm which still abounds in Bitcoin’s driving forces, regardless of its pitfalls.

Stalwarts Jon Matonis, Kevin Beardsley and Gavin Andresen also seem to have some restored quiet confidence in the community going forward, as together with Englund and directors Brock Pierce and Elizabeth Ploshay they shared with Cointelegraph the vision of the Bitcoin Foundation toward 2015.

“We’re just working on developing the membership of the Bitcoin Foundation, building products, services and structures that help the community create more and better products for the mass consumer,” Beardsley said.

Reshuffles and criticism have come and gone, but as the board demonstrates, the Bitcoin Foundation continues to quietly get on with the work both its members and detractors clearly want and will benefit from seeing made reality in the Bitcoin space.

You can see the members’ full comments in the video below, in which Cointelegraph interviewed them at Bitcoin2014 Amsterdam, the international conference organized by the Foundation.