Launched in September 2015, SearchTrade has already sold 1321 keywords as part of its search mining business concept. 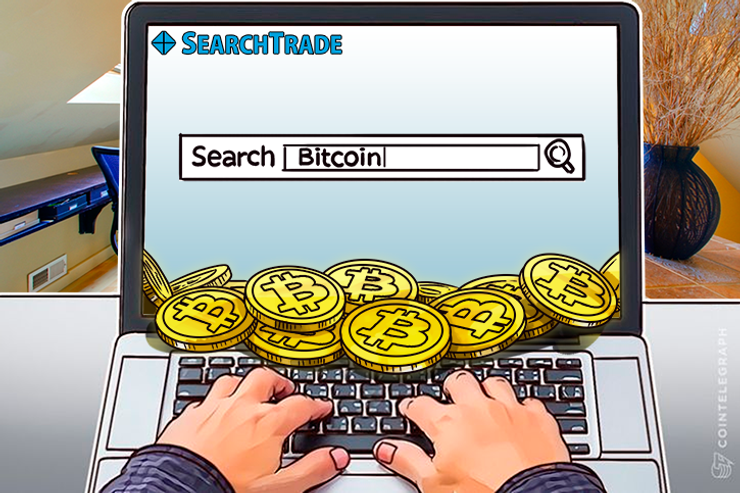 Launched in September 2015, SearchTrade has already sold 1321 keywords as part of its search mining concept.

SearchTrade works like any other search engine, but takes its revenue from the advertisers, and uses Bitcoin to distribute it back to users. In this way, people become active participants with technological resources being distributed evenly.

Unlike the monopolies created by some large companies, this new search engine offers its users the opportunity to share their Bitcoin revenue accruing from advertisers.

The company hopes its revenue sharing model will be adopted by other companies in the future.

“This will give a lot of people their first taste of Bitcoin, at no risk to themselves or their savings. And it demonstrates exactly how technology companies should be working – to enrich all users, not just their own management and shareholders.”

What is search mining?

SearchTrade puts all users in two categories. Regular searchers use the search engine and receive 100 Satoshi for every search performed. Other users buy a search term at 0.4 BTC each, based on the expectation that it would be popular in the near future and receive profit every time someone uses this term to search something.

This is a shift of the Internet from its current corporate model to a cooperative one on the basis that wealth generated by businesses is distributed to the users who play a vital part in generating that wealth.

It is essential considering that the unprecedented scope of the spread of mobile devices and the demand for all kinds of Internet-based services have resulted in several large companies seizing market control to create an oligopoly.

Bitcoin is ideally suited to the role of a major instrument to build the new economic model as it has allowed people to receive income from the use of technology on a global scale.

“Bitcoin is something that could be absolutely beneficial to humanity, but people are cautious of such a path breaking new concepts, and they need incentives to get involved. We have all the tools to present this new business model worldwide. I’m calling out to all developers to watch what we do, and use similar business models in their future projects”.