The ripple effects of Bitcoin price fall is all top 10 altcoins’ deep plunge. Litecoin took a loss of seven percent, Ethereum Classic 14.6 percent. Some coins from the Top 100 were resilient and made meaningful gains. 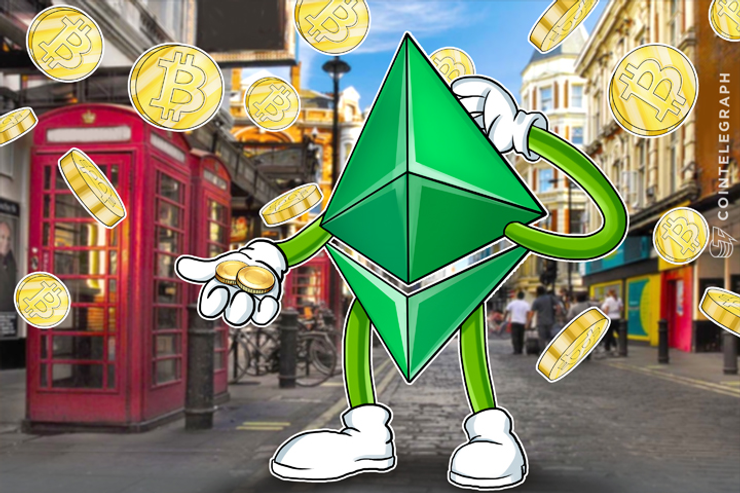 The ripple effects of Bitcoin price fall as a sequence to the People's Bank of China (PBoC) new Directives to Exchanges in China to implement Anti-Money Laundering systems did not spare altcoins either.

The situation saw almost all the other digital currencies toppling down on Thursday. Once again, demonstrating that Bitcoin's success or failure impacts other cryptocurrencies.

In the midst of the fall, however, some coins that deserve mentioning were resilient and made meaningful gains.

As at 5:00 a.m. GMT on Friday the bearing was no different. All the altcoins at the top 10 of CoinMarketCap were in red. Ether's younger brother Ethereum Classic took the biggest plunge of 14.16 percent to sell at $1.25 whilst Ripple had the least decline of 2.23 percentage points with the selling price of $0.006313

Many experts were expecting Litecoin to take a deeper dive but it wasn't as bad as some other coins. This observation was informed by the fact that Huobi and OKCoin, the biggest exchanges in China stopped withdrawal of Litecoin together with Bitcoin funds. Actually, Litecoin which implemented Segwit a couple of days ago sold for $3.76 and took a loss of 7 percent.

It has become a worrying phenomenon that anytime the Chinese authorities interfere in the Bitcoin market, price tumbles down sending a chill down the spine of community members. Obviously, the 30-day lockdown is going to have adverse effects on the market.

Among the many that fell were a few with whopping figures that were conspicuous in the top 100 ranking. First Blood lowered a pitiful 28.20 percent, recording the biggest fall. Incent followed with 26.70 percent downward adjustment. In roll was a 24.97 dip from Hacker Gold. Then Creditbit and Veros posted negative 21.98 and 19.18 percent respectively. There were other altcoins like vslice, NautilusCoin, SIBcoin, Aeon, Golos, Supernet and Swisscoin, that had to deal with significant drops for the day as well.

In the midst of all these reversals, a few other coins that deserve mentioning were resilient and made meaningful gains. Top on the list was an impressive gain of 49.15 percent chalked by PureVidz. Yocoin garnered an admirable 26.30 percentage points. Whilst LoMocoin made a 21.20 upward score. Worthy of Specifying is Pascal Coin, Bitcrystal and Pepe Cash with 10.66, 6.12 and 4.3 percent improvement sequentially. Indeed a few cryptocurrency and digital assets had a good laugh.

However, experts believe we will survive again as usual, and if anyone stands to lose then it is the Chinese government that risks losing business to other jurisdictions where there are no absurd and counterproductive regulation. It is a good time to buy, so take advantage of it, don't sell but keep holding. This is the economic game we have been playing since 2010.

Related News
Is Bitcoin a Store of Value? Experts on BTC as Digital Gold
Mobile App Promises Easier, Better Crypto Options Trading Experience
Bitcoin Price ‘Cools Off’ at 8.7K After Best January Gains Since 2012
Bitcoin Price Already Up 25% in 2020 After Hitting $9,000
Price Analysis Jan 17: BTC, ETH, XRP, BCH, BSV, LTC, EOS, BNB, ETC, TRX
Is Central Asia the New Safe Haven for Crypto Mining Amid Iran-US Crisis?
<div is="sidebar" :sidebar-data="{"promoButtonsI18n":{"crypto-button":{"url":"crypto.btn.sidebar.url","label":"Get Crypto At True Cost\n","text":"Cryptoassets are complex instruments and investments carry a high risk of losing value. You should educate yourself in how crypto-markets work before making any investments. Always invest responsibly and be prepared for the risks associated with investing in or using cryptoassets. This promotion cannot be considered investment advice."},"etoro-button":{"url":"https:\/\/ad.doubleclick.net\/ddm\/clk\/437480595;240556498;x","label":&quot