‘Bitcoin Should be Used as a Currency Tool, Rather Than a Currency Itself’ 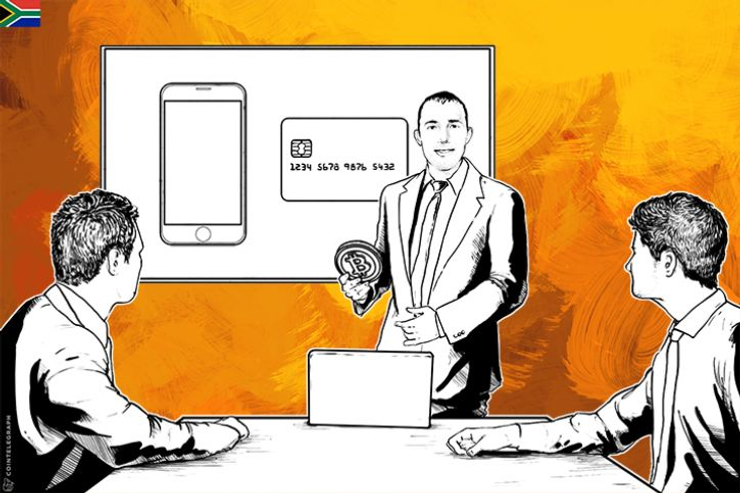 “My view is that bitcoin should be used as a currency tool, rather than a currency itself.”

We managed to catch up with Bitcoin expert and local entrepreneur, Gareth Grobler, founder of South African bitcoin exchange ICE³ X. Gareth delivered a presentation around Bitcoin technology and chaired a VIP round-table discussion attended by industry professionals from across the continent. The discussions focused on dispelling the myths around Bitcoin and discovering the real invention, which is its blockchain technology. We asked Gareth a few questions along the way:

Cointelegraph: What is the general perception of Bitcoin amongst African industry professionals?

Gareth Grobler: Bitcoin, exactly how it works, the problem it solves and the possible use cases of the technology is still very much a "novelty" for most of the wider audience within the fintech space in Africa. Most of the publicity and focus has been around bitcoin the currency, famous cases like the "Silk Road" and other media coverage of newsworthy items where bitcoin related companies or entities were involved.

“Africa and very much South Africa have a need for transparent management and reporting technology due to the abundance of natural resources we possess.”

CT: How did you hear about Bitcoin?

GG: I came across the subject when researching payment solutions for a platform I was working on at the time and was intrigued by the mechanism and ingenious solution to a problem programmers have been struggling with for decades. At first, the value and volatility puzzled me but as soon as I figured out the value of the underlying technology and possible use-cases I was determined to explore it further.

CT: What did you pay for with your first Bitcoin?

GG: Well I was lucky enough to receive some bitcoin from a friend, but did end up buying some more at US$12. I suppose I fall in the "if only I bought more" camp, but I think you could spin that line any way you like. I am satisfied that we have spent the last 18 months or so building a company that can be a part of the most important step taken forward, since the widespread adoption of the internet, and we would not have been in the position to do so had bitcoin not gained such widespread media coverage when the price was around US$1,200.

“My view is that bitcoin should be used as a currency tool, rather than a currency itself.”

To read the full interview, follow the <a href