One presidential candidate in Romania has made waves in his campaign by announcing that he will open up donations in Bitcoin. 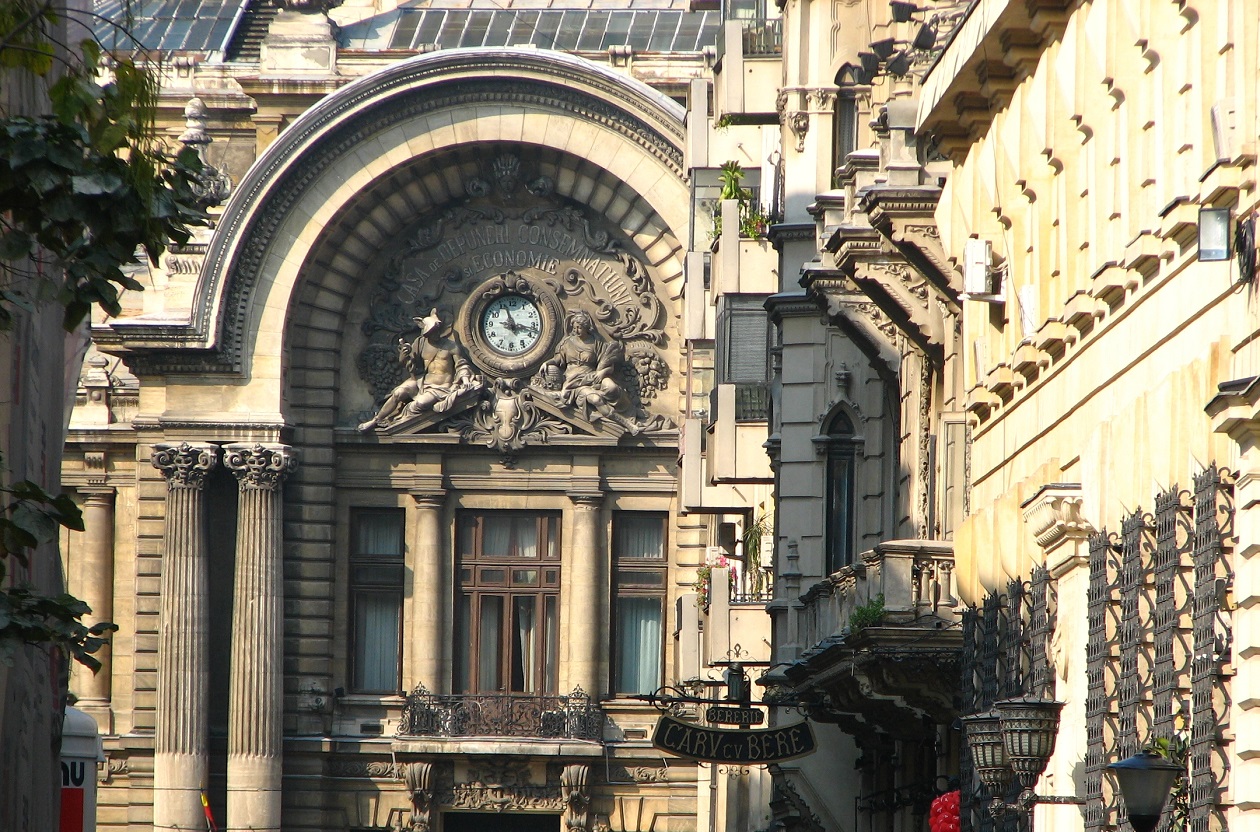 One presidential candidate in Romania has made waves in his campaign by announcing that he will open up donations in Bitcoin.

Remus Cernea, a former Green Party member who is known for speaking out on religious discrimination and unsustainable technologies, made the announcement Thursday:

“I’m the first politician in the world who has announced that his presidential campaign will accept donations in Bitcoin. It is a world first as far as I know.”

Cernea argued that Bitcoin campaign donations would be an important first step toward transparent campaign finance. More likely, though, it was an opportunity to rally support from Romania’s Bitcoin scene.

Cernea last ran for president of the country of 20 million in 2009 as a Green Party candidate, gaining more than 60,000 votes, but he later split with the party over ideological differences and founded the Green Movement.

He then won a seat in parliament, representing Constan?a County, on the Black Sea coast, in 2012.