'Bitcoin is a currency': Federal judge says virtual money is a real currency

As it is known, Bitcoin is a digital currency, which works through online transfers. However, physical Bitcoins were created by a bitcoin enthusiast, Casascius. 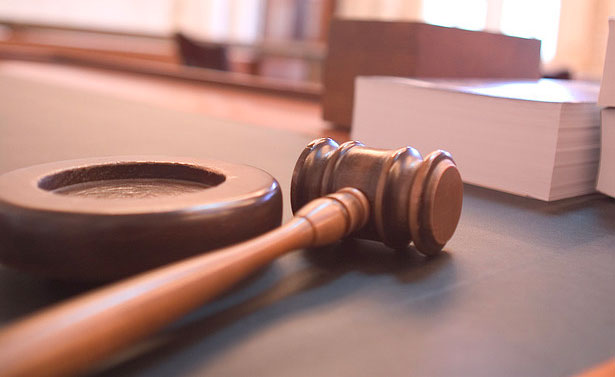 As it is known, Bitcoin is a digital currency, which works through online transfers. However, physical Bitcoins were created by a bitcoin enthusiast, Casascius. Each physical bitcoin has its personal code in order to detect a number of bitcoins online. Can bitcoins be considered as real money and be regulated by authorities, like usual dollar currency or is it still virtual online money? Federal judge states it is real money.

Texan Trendor Shavers was accused of fraudulent Ponzi scheme, which makes millions of dollars in Bitcoin market. Ponzi scheme is a swindling investment operation, which pays returns from investor’s money, instead of from profit earned by organisation. Anyways, at the U.S. District Court, Shavers challenged authority by stating that Bitcoins are not considered as real money, therefore it cannot be examined as a fraud.

Magistrate Judge Amos Maazant of the Eastern District of Texas federal court argued the evidence in a memorandum summarising Shavers argues, where he states that Bitcoin is not real money and therefore the BTCST investments are not securities. He also underlines the fact that Shavers affirms that no money has ever exchanged hands and all the transactions were made through Bitcoin. However, judge Maazant argues Shavers statements in a memorandum, explaining that BTCST investments are actually securities, since they are both investment contracts and notes. He also insists that Bitcoin is real money or a form of money, which you can purchase goods and services with. He also claims that bitcoins can be exchanged for conventional currencies, such as U.S. dollar, Euro, Yen, and Yuan. Therefore investors in BTCST are investing real money.

It seems judge Maazant talks about Bitcoin, as if it was more like a metal or some other valuable resource. The executive director of Bitcoin Foundation agrees with Judge Maazant and explains that Bitcoin is now getting recognised more as commodity money, the way silver and gold are recognised as money.

Therefore, this kind of recognition may lead to International Standards Organisation to approve Bitcoin and classify it as a “non- national” commodity, which does not need to be issued and regulated by authorities.

As discussed in our previous articles, Bitcoin is rapidly spreading across the world, although it has both advantages and disadvantages. Bitcoin seems to be on its way to obtain its legitimacy, though that might bring up those disadvantages and problems, which businesses are already facing.

Shavers’ hearing is not over yet and judge Maazants’ opinion might be overturned in an appeal or new case about this issue. Although, if Bitcoin is going to be viewed as a real currency, Shavers’ investment operation will be considered as fraudulence.