Bitcoin Started to Ensure Healthcare for Its Owners in 2013

Just a year ago it was impossible to find a merchant or serviceman, who would accept bitcoin and do it with pleasure. 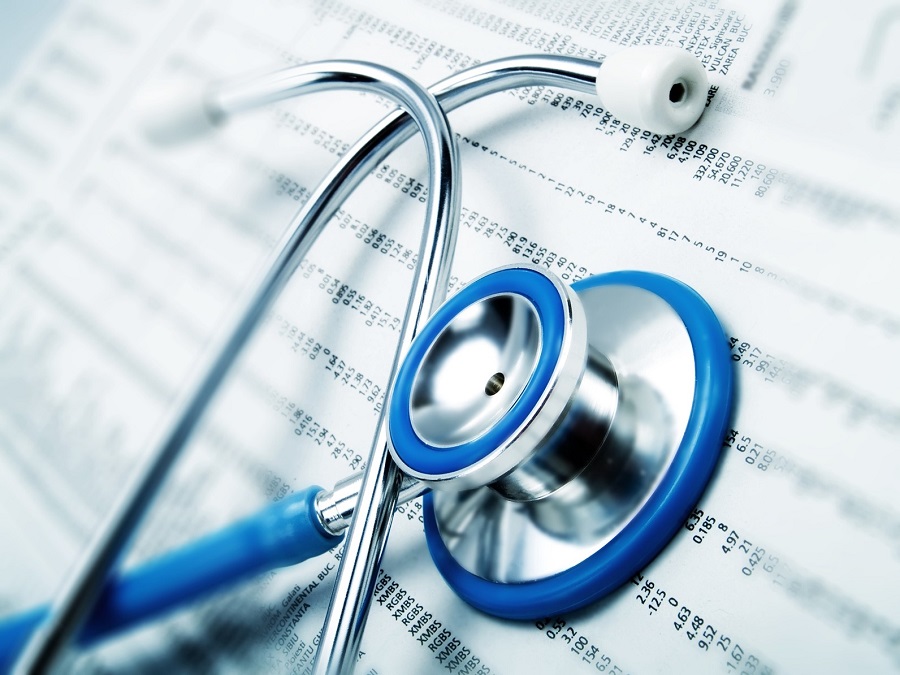 Just a year ago it was impossible to find a merchant or serviceman, who would accept bitcoin and do it with pleasure. The current rise of the price for the virtual coin allowed many traders to start accepting a new payment method in form of the cryptocurrency. As the price has hit the price of gold and was able to keep the position of the most expensive digital currency, several medical institutions have received points on the CoinMap.org, informing bitcoin users and activists of a new era of medical care.

As the year 2013 is going to finish in 6 days, we allowed ourselves to make a small review on and about clinics or practices that got interested in bitcoin and definitely made a great advertisement to the currency by their choice. The top-10 list was created in accordance with the data of press-releases, previous articles from our digital magazine, announcements from social networks and lists populated by other experts and journalists.

1. Nordorthopaedics clinic in Vilnius, the capital of Lithuania. The clinic is rather famous in their branch of activity and the acceptance of bitcoin allowed the doctors to spread a new step towards customers from all around the world, as well as minimize money losses considering the payment of transactions fees to the banks.

2. Vanity Cosmetic Surgery from Florida, the USA was also on the news. The key reason for accepting the coin was its anonymity, very important parameter not just in healthcare in general, but particularly in cosmetic and beauty surgery.

3. My Doctor Medical Group from San Francisco, the USA also presents the same reasons of the choice to accept the coin. Dr. Abramson has emphasized that the matters of privacy are above all, together with quality and safety.

4. Another mastodon of healthcare from Europe to get interested in BTC was Profident from Kielce, Poland. The company does not only provide stomatological services to customers, but also produced equipment for dentists. A bitcoin user can obtain a 10% discount if he or she pays in coins.

5. Elite Body Sculpture has two venues in Beverly Hills and Sacramento. The acceptance of the virtual currency was launched in the early summer.

6. MindSci Psychiatric in New York, the USA led by Doctor Pradeep Atluri offers very many services that also are important to keep private and often anonymous.

7. Fertility Care, is located in Brea, California, the USA was the first clinic to provide care of pregnancy and the future child for bitcoin.

8. Doctor Edward Lowe is a Cosmetic Dentist from Vancouver, Canada, who also started to accept bitcoin for his services. He sees stomatology both as a first necessity and aid, and a luxury service, so the provision of additional payment methods makes his services more popular.

9. On the 18th December in the Vinci Hair Clinic, London, in Harley Street was planned the first hair transplant surgery to be paid in bitcoin. As the news emerged from Twitter the success is unproven and no reliable source if provided to the society.

10. Vetco form Albuquerque, New Mexico, has made a huge leap forward – now bitcoin users can care for their pets and pay for it in the virtual currency.

We are sure that these are not the only examples of clinics and doctors accepting bitcoin as a payment method, but surely they are pioneers of the future avalanche of offers. Just keep an eye on your family doctor to be the first patient to pay for a prescription in coins. However, on the First Christmas Day, we wish You to take care and stay healthy as long as possible!