Bitcoin Voyage on a Luxury Yacht

Even though The Advantaged Yacht Charter and Sales (name of the firm) had officially declared the support of digital currency in October of 2013 only the last week they had a client who preferred crypto over fiat. 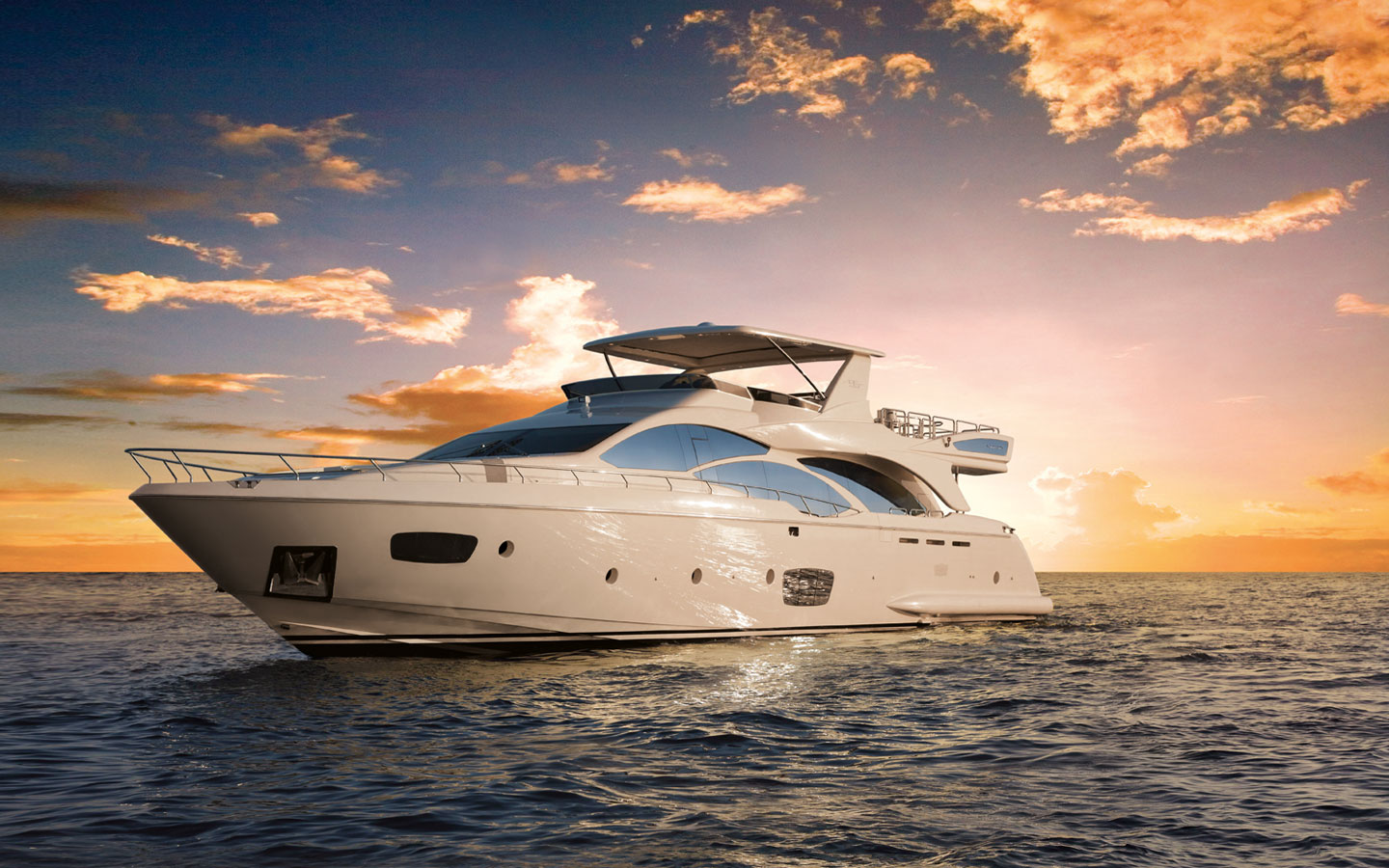 Miami Beach yacht rent service has made its first profit from Bitcoin.

Even though The Advantaged Yacht Charter and Sales (name of the firm) had officially declared the support of digital currency in October of 2013 only the last week they had a client who preferred crypto over fiat.

The transaction was said to be the fastest and easiest payment that this company has seen in all the nine years it existed. Client paid two and a half thousand dollars in digital coin equivalent for a charter.

The co-owner of the firm, Jessica Londono said that the advertisement for their new option was made by Tony Gallippi, the head of BitPay. As the story goes Tony just had a slight mention of the yacht rent, while giving a speech on a American Bitcoin Conference in Miami.

The client spent some time searching the vasts of Internet and found a web page of the firm. After that, an e-mail was basically the only thing that separated him from booking a charter.

Easiness of the payment process is not the only reason why crypto was implemented, also mentioned Jessica. As usual, the best thing about digital currency is the tasty cut of profit that is taken by banks and other payment platforms, making a deal the old way. According to Jessica receiving customer’s money in form of Bitcoin is practically free, comparing it to the traditional transaction methods.

However, that’s not all. There is one more thing that is highly attractive to the company’s co-owner and that being the crypto-community. As Bitcoin is traveling around the world making huge steps on its way to becoming a currency, there are different events, like the aforementioned conference. These are organized not only to promote crypto but also to make people feel they are a part of something really big and new.

One of the Jessica’s duties is to attend all kinds of networking events for promotion reasons mostly. That time she was really excited to see people, who were enjoying the fact that they were able to share a knowledge of something great with her.

And even this is not all. As Miami is a tourist magnet, luring people from different corners of the Earth, the Bitcoin transaction negates the complications with traditional currency exchange. An elegant solution for a firm whose clients are predominantly foreign.

Actually, among all the speculative potential of digital currency and the revolutionary spirit many forget the real benefit of it. Many begin to implement Bitcoin in their lives and businesses to make a statement not to actually use it. While at this time it is not crucial, if situation were to remain the same, the bubble could pop and all those money invested in strings of code would burn like a forest fire.

Well, lets not be pessimistic. “As your attorney” I advise you to stay alert but enjoy the fad status of the digital coins. Oh, and if there are a few BTC in the far corner of your web wallet, why not spend it on a yacht?