Bitfinex May Spread the Loss of US$70 Million Among Users; Repay?

After losing nearly US$70 million worth of Bitcoin, Hong Kong-based exchange Bitfinex is considering spreading the loss amongst Bitcoin holders in the exchange. 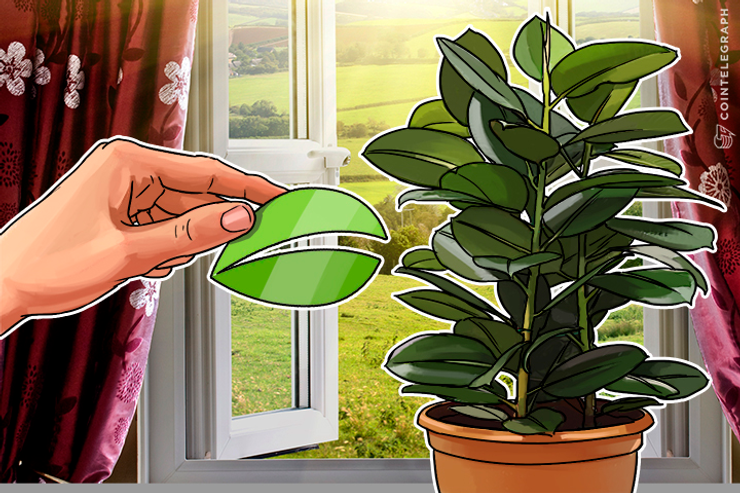 After losing nearly US$70 million worth of Bitcoin in a sophisticated cyber attack, Hong Kong-based exchange Bitfinex is considering spreading the loss amongst Bitcoin holders in the exchange.

In a blog post on August 5, Bitfinex told its users and customers about the possibility of “socialized loss scenario,” in which active loans to BTC/USD positions and Bitcoin balances may be used to settle the theft.

However, Bitfinex reassured its users that the numbers presented or quoted on social media and by the media are “erroneous,” hinting that the actual loss—after the final settlement of positions and balances—could be substantially different to the publicly disclosed amount.

“The numbers being quoted are erroneous as nothing has been decided as of yet and we are still in the process of settling positions and balances,” Bitfinex announced.

The exchange is set to provide a set of information for its users and customers on August 6, and is also planning to host an exclusive FAQ to answer this week’s most frequently asked questions.

As stated by Bitfinex, no details are finalized at the moment. Numbers publicly disclosed may be distantly incorrect and and it is virtually impossible to conclude until the final settlement and investigation is conducted by Bitfinex. The exchange has already terminated all core operations and is preparing to restore limited functionality securely.

Chandler Guo, a miner based in China who held 100 BTC on the Bitfinex exchange, told Bloomberg that the socialized loss settlement system could be better for the exchange and customers in the long run if Bitfinex can eventually pay back the loss to their customers.

“A lot of people won’t be willing to share the loss, but long-term wise if the platform can return the losses to people then it will be ok,” said Guo.

It is still unsure whether Bitfinex will conclusively take this path and distribute the loss among all Bitcoin holders in the exchange. Considering the response from the Bitcoin community today, this decision could bring an uncontrollable outbreak which may lead to serious legal actions to be dealt by Bitfinex.