431 Total views
Own this piece of history

Benjamin Lawsky, New York state superintendent of financial services, has suddenly retracted the BitLicense proposal, arguing that "we can not afford to stifle innovation in the monetary space."

Speaking at a press conference wearing a “Free Ross” T-shirt, Lawsky admitted he had been hasty in adopting his initial views on cryptocurrency, stating:

"Well, at first I wanted to stop Bitcoin, because my Wall Street banker friends were fearing for their jobs. My one banker friend, let's call him Danny, was like, 'Ben, I don't want to have to learn a new trade. Stop the Bitcoin, bro.'"

"I realized that I am actually sick of using these banks myself. For example, HSBC recently closed my hidden Switzerland account. What, now I'm supposed to pay taxes?

So I've decided to retract the BitLicense. We just can't afford to stifle innovation in the monetary space, ya know? We need to get out from under the stagnation of banking cartels." 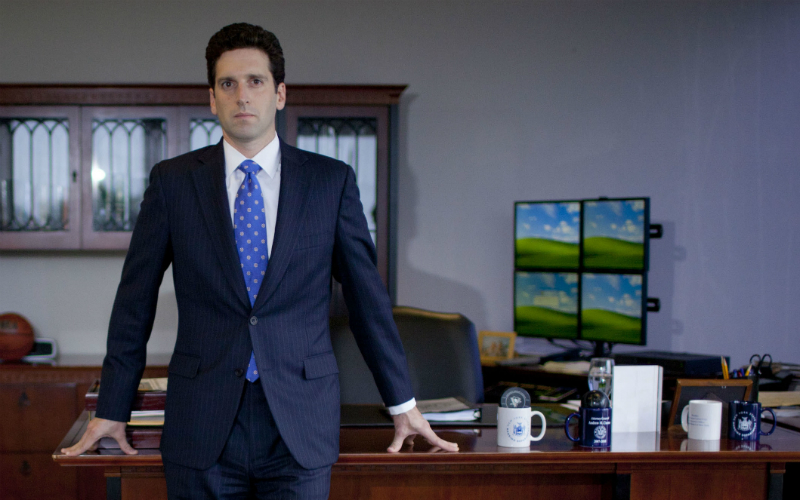 In an unexpected move, North Korea has announced its plans to introduce its own digital currency KimCoin named after its supreme leader, Kim Jong-un. While it’s not the first nation to go digital (Ecuador, Philippines), the new digital currency could finally give its downtrodden economy a gateway to the global economy.

“KimCoin will enable the great nation of Korea to grow strong and prosper,” reads the official announcement from the National People’s Party. “The crowdsale will begin on April 2 with the goal of raising 4 Billion USD, half of which will go to cover our gross external debt, with the remaining share to be spent on a PR campaign spearheaded by -Dennis Rodman.”

Predictably, the scheme is already a source of controversy, but perhaps not for the reasons many expected. Kim Kardashian, whose husband Kanye West launched his own ill-fated currency Coinye in January 2014, is said to be suing North Korea over an alleged naming rights dispute.

“[…] And then I was like, ‘Bruce wants to be a girl, so there’s no way I’m gonna stand back and let a GUY named Kim get in there first – where’s the family support in that?’” she told CNN. 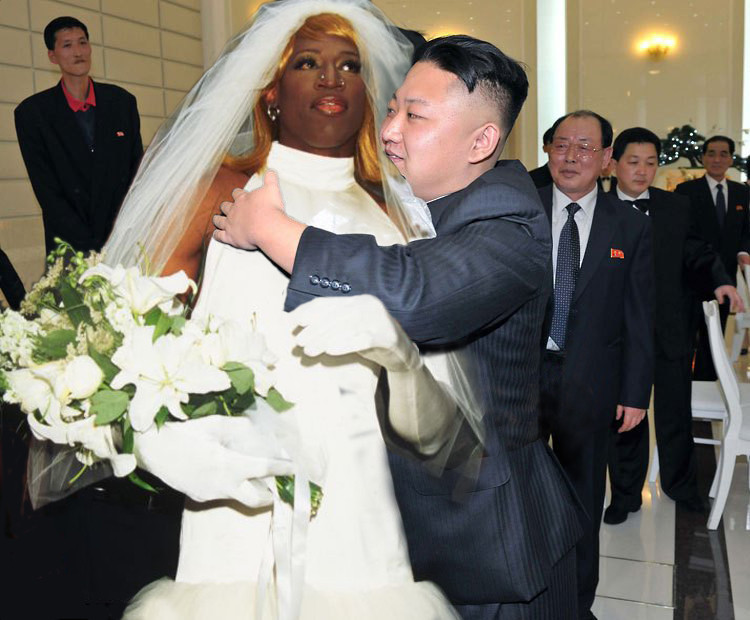 In a response to the economic sanctions enacted against Russia back in October 2014, the Russian Duma passed a bill that will impose similar measures on all "money surrogate" transactions such as those involving bitcoin to and from the United States. While the technological feasibility of such a plan has not yet been discussed, Russian officials remain ignorantly undeterred.

“The sanctions, which provide measures for penalizing the usage of monetary surrogates in the US, will finally be passed this year.” Embattled and embargoed former Mt. Gox divine leader Mark Karpeles has unveiled the results of a timely project from his exile in Tokyo, Japan.

Bit’sLegit, which began life as doodles in idle moments at Karpeles’ current job as a sushi sous-chef, provides a way for gullible potential investors to identify which new crypto products are scams, and which should be avoided.

The Gox superstar says he was inspired to create the tool while feeling frustrated that alleged fraudster Josh Garza was both still in the job and was conspicuously not comfort eating.

“I have been a sacrificial lamb for too long in Bitcoin,” he whinnied. “Now I hope this tool will allow the Karpeles name to come into good repute once more. Plus, it works, which pretty tasty.”

Bit’sLegit scans web forums looking for ‘mots du jour’ such as “premine”, “crowdsale”, “ultimately”, “$20” and “Garza”, and alerts the user to potential McFrauds according to the incidence of such terms.

The release appears to have been postponed while Karpeles adds last-minute updates to the database thought to include buzzwords related to the recent DEA Silk Road scandal.

Earlier this month, Gavin Andresen, chief scientist at the Bitcoin Foundation, reached out to Cointelegraph carrying a very special message from Satoshi Nakamoto, the mysterious creator of the Bitcoin protocol. It appears that the anonymous inventor has been troubled over the past few years with criticisms and speculation over his mysterious identity.

"After much deliberation, and many sleepless nights, I have come to the conclusion that I was wrong to hide my identity under the pseudonym of Satoshi Nakamoto. I've combed over my life and I realize now that I indeed have nothing to hide.

So, ready to face the spotlight I want the world to know that I am in fact... Chuck Norris."

Swiss instant cryptocurrency exchange platform ShapeShift, has integrated Winklecoin (WNK), a new digital currency masterminded by Internet entrepreneurs Cameron and Tyler Winklevoss. The coin is available for exchange in increments of two, the company said in a release dated April 1.

“Winklecoin encapsulates the tall, handsome essence of the Winklevii brothers themselves,” stated ShapeShift Director of Marketing, Emily. “In my personal opinion, Bitcoin doesn’t stand a chance against it. I take all my salary now in Winklecoin.”

Winklecoin has gained much popularity since inception, reaching 7.1 million units in volume within the first month of launch, surpassing rival Zuckerbucks (ZKB). "By allowing their customers to create and spend money solely on its website, Newegg is able to control the supply and demand of EggCoin without taking any risk," the company said in a release.

To celebrate the launch of its cryptocurrency, the company is offering everyone who installs the egg-mining software today a free, limited edition Windows 9 upgrade, exclusively at Newegg.

Customers simply need to download Newegg's proprietary egg-mining software onto their computer. Once activated, the software mines for eggs using a complex algorithm based on the number of eggs hatched that day.