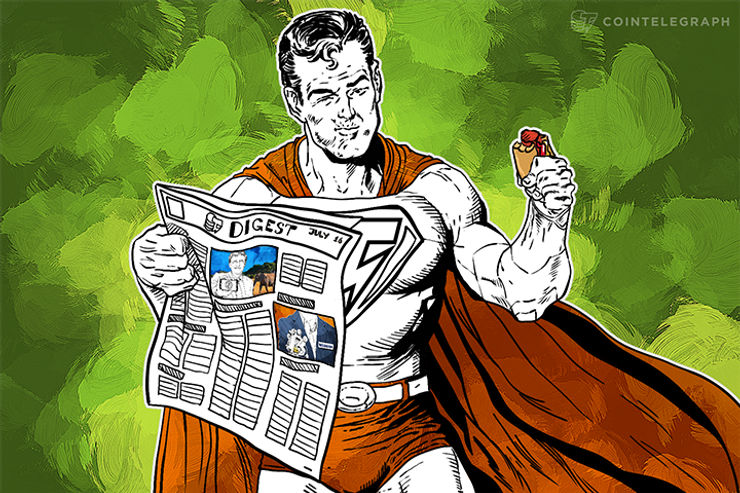 Payment processor Bitnet has unveiled 'Instant Approval', a new service that helps merchants receive bitcoin payments within seconds. The new product circumvents the problem of waiting for transactions to be confirmed on the blockchain.

The service operates on calculating the probability of whether a bitcoin transaction is ultimately confirmed. Akif Khan, Chief Commercial Officer at Bitnet:

"Whatever the reason, when a transaction is propagating more slowly, it increases the chance that a double-spend transaction could be present in the network and reach miners before the slowly propagating original transaction reaches them. We notify the merchant accordingly and take liability for funding that transaction."