As of previous week, BitPay has surpassed an impressive number of 26,000 approved merchants that are willing to use the service to process their Bitcoin payments. 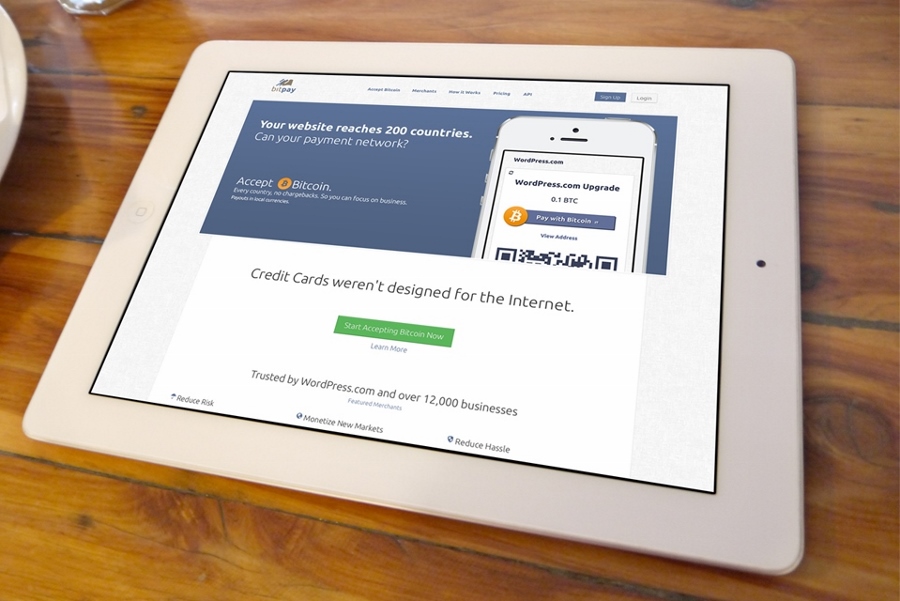 As of previous week, BitPay has surpassed an impressive number of 26,000 approved merchants that are willing to use the service to process their Bitcoin payments.

Maybe 26 tons is not as round number as 10 that service managed to reach half a year ago, but that doesn’t make it less respectable in or eyes. Only three and a half month ago, a fellow author wrote about yet another milestone reached – 15,500. That definitely counts as successful expansion in my books.

As a short recap. BitPay is PayPal for Bitcoin. Customer makes a purchase using bitcoins but seller receives fiat on his bank account. Fees are cut, the transactions are fast, everybody’s happy.

Nevertheless, it is highly doubtful that my opinion is important; speaking of the services that checkout processor, you probably are much more curious what the users of BitPay have to say. By users I mean merchants, of course, as for buyers there is no much difference between which processor’s button is placed on the website (unless it’s GoCoin, which also accepts LTC and DOGE).

For businesses though, the choice here is vitally important. Just a drop in the ocean, but here are two opinions by the merchants that found it beneficial to work with BitPay:

“I am a local business owner and am always looking for ways to not only save money, but increase sales. BitPay has provided a reliable platform for my customers to pay with Bitcoin and allowed for big savings on transaction fees,” that is how owner of the La Casa Del Tobaco, largest cigar lounge in Atlanta (or so it claims), Pablo Nunez describes what good came out of the cooperation with BitPay.

"Solar power and Bitcoin are actually a synergistic match if you think about it. Offering solar water heaters, photovoltaic panels and solar air conditioning that helps eliminate power bills only puts more operating capital back into the pockets of the Bitcoin community members,“ here goes Ellsworth Corum, the spokesperson for the Central Florida Solar (company that sells various solar powered gadgets).

Corum also stated that their company could “save the Bitcoin community thousands”, by working together with BitPay.

After all that said, I can only add that BitPay doesn’t stay in one place but evolves further. Just this February the payment platform has provided the buyers with Bitcoin payment protocol support and free SDK for the brainiacs in cryptocommunity.

A cherry on top - BitPay expands into Latin America, where (in Argentina, to be precise) it recently opened its new HQ. Therefore, for those crypto-lovers who are tired of paying with pesos - welcome aboard!