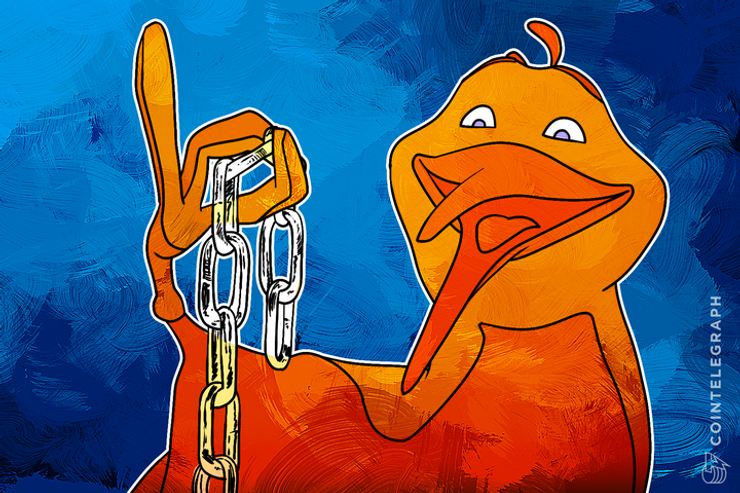 Payment service provider and future BitRuble issuer Qiwi are launching a series of blockchain focused master classes called “Promising Distribution,” which in partnership with the Laboratory of High School of Economics in Russia (HSE.Lab), could help the Russian government better understand Bitcoin’s underlying technology and its potential.

The High School of Economics is renowned for to its academic supervisor Yevgeny Yasin, Russia’s former Economics Minister, and Alexander Shokhin, former Deputy Chairman of the Russian Government, and one of the leaders of the ruling party “Edinaya Rossiya” (United Russia).

Despite all the arguments against cryptocurrency in Russia, “blockchain technology” has received major attention in recent months with even President Vladimir Putin admitting that cryptocurrencies like Bitcoin “could be used in some account.” Meanwhile, Qiwi’s partnership with HSE.Lab could be considered another step towards its proposed digital currency project, the BitRuble.

HSE.Lab is a prototype center at the National Research University Higher School of Economics (HSE). The HSE was founded in 1992 and became one of the leading universities in Russia, specializing in economics, computer, social sciences,  and mathematics. Interestingly, the head of the university, Yaroslav Kuzminov, is the husband of Russian Central Bank head Elvira Nabiullina, who recently noted that it is possible to study and potentially use this technology to improve payment systems or data storage.

The “Promising Distribution” classes will be held in Moscow at the new incubator space in the southwest of Moscow every Wednesday: October 21, 28, November 4 and 11.

Students will learn how to use blockchain technology to build products and apps, learning from industry professionals and developers and learn the differences between cryptocurrencies such as Bitcoin, Dash, NXT, and Ethereum.

CoinFox reports that an audience of about 40 people became familiar with the basic concepts of cryptocurrency at the first master class held on October 21.

“Alexander Pankov, a blockchain specialist, has shown the audience how to create a wallet and how [the] blockchain works,” commented a representative. “It was intended for professional audience, for programmers.”

The second master class scheduled for October 28 will be dedicated not to Bitcoin, but to the cryptocurrency Dash. Students will learn more about this currency’s enhanced privacy features, how to use it and how Dash’s blockchain differs from Bitcoin. The master classes are free of charge.