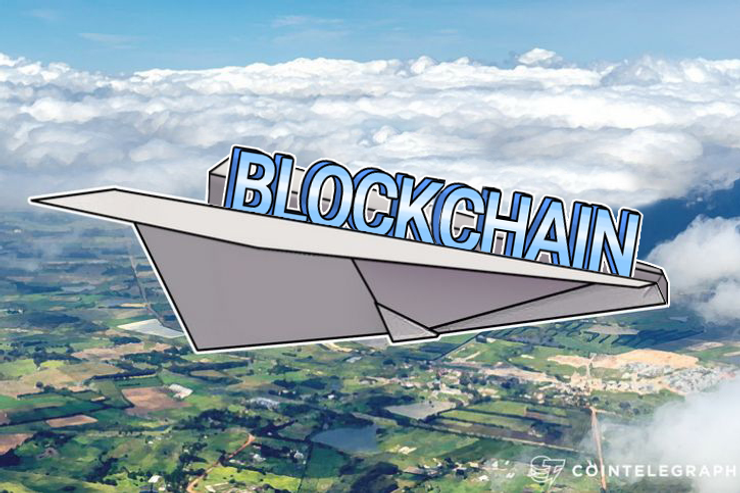 A new Blockchain implementation for the insurance industry has hit India as Bajaj Allianz deploys two products aimed at travelers and motorists.

“This is helping us to bring down the current settlement turnaround time for some plans from days to minutes,” the company’s head of IT, web sales and digital marketing Sourabh Chatterjee explained.

Blockchain has been making increasing inroads into both the insurance sector and Allianz’s business strategy.

Insurers across the globe have highlighted a plethora of prospective use cases for the technology, while Allianz continues to collaborate on various other implementations.

Bajaj’s plans begin with its so-called Travel Ezee product, in which Blockchain takes over the claims process and allows instant receipt of cash with less bureaucracy.

“Over 65 percent of the motor claims that we receive are minor claims with loss amounts of less than [...] 20,000 [rupees]. The new initiative not only speeds up the claims process for these claims but also the process for bigger claims,” Chatterjee added.