Users can submit a photograph of themselves, or one of their favorite characters, and the designers will create a ‘lookalike’ character for them.

Collectable Crypto Game plans to introduce ultra-customized avatars. Users submit a photograph of themselves or of their favourite character and artists create a ‘lookalike’ character for them 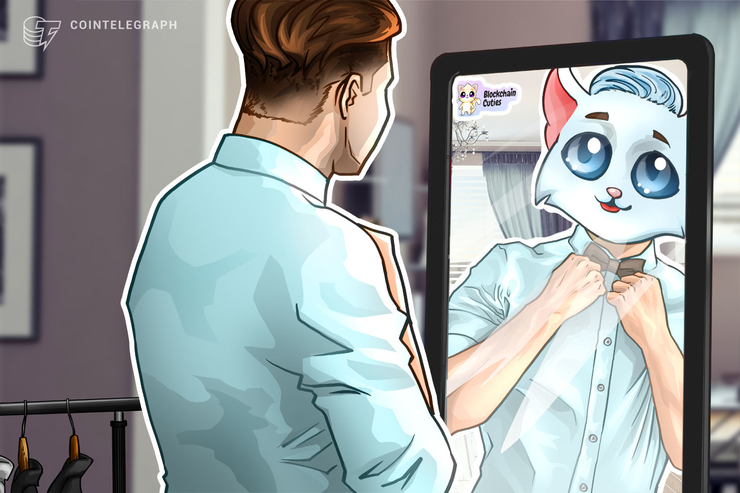 The recently-launched collectable crypto game Blockchain Cuties is set to take the personalized gaming experience to the next level, with plans to introduce ultra-customized avatars designed by graphic artists.

Users can submit a photograph of either themselves or of their favourite characters, and the designers will create a ‘lookalike’ character for them to have exclusive ownership and use.

The process will operate by a bidding system through the website — with initial bids on a 50 percent-off sale for the first two weeks. Winning auctioneers will also get the choice of which base character they want to use — from cats, dogs, bears, lizards or foxes — and will be kept in contact with the artist during the design process to ensure the perfect outcome for their Cutie.

The company says that there is not just an aesthetic advantage to these customized characters, but that unique in-game bonuses will become available, such as enhanced combat abilities in an upcoming Blockchain Cuties feature called ‘Raid Bosses.’ In this new gaming element, players can go on quests to battle against new enemies. Each player that wins during a Raid Boss event will contribute toward a collective victory for the overall group. The win pool is split up after the event, and rare tokens are allocated proportionally to the strongest players — who can then purchase specialized gear in the Raid Boss Store. Thus, having a unique customized Cutie will provide a significant advantage for players seeking to obtain rare items in the Cuties’ world.

What is Blockchain Cuties?

This is a virtual pet-based game in which players ‘own’ adorable creatures based on either real or fantasy animals. As well as standard gameplay with levels and achievements to unlock, Blockchain Cuties provides the chance for players to earn cryptocurrency.

Players own their Cuties and train them to level up and progress through the game. Each Cutie is an ERC-721 token and can be swapped with other gamers — or sold in an exchange for cryptocurrencies. Players can own as many Cuties as they like. The website describes the aim of the game as being to “collect them, breed them, test their skills in battles, arm them and even level up!” The battles can take place against other gamers in the multiplayer mode, which uses a turn-based format — when one player attacks, the other defends, and vice versa. Battle victors receive “useful wearable or consumable items” for their Cuties, allowing for the choice of further customization and personalization, or an increase of their levels. In addition to this, both winners and losers of the contests will gain experience points to help their Cuties level up.