Carl Force who plead for for an agreement with prosecutors back in June is set to be sentenced on October 19, at the US District Court for the Northern District of California. 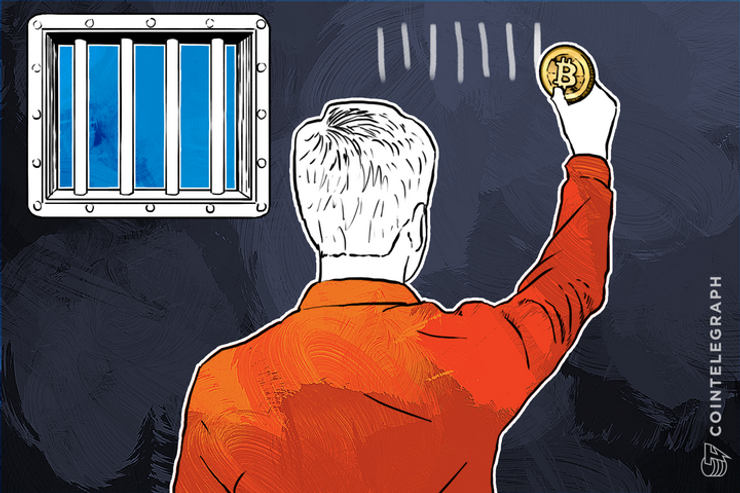 Carl Force, a 46 year old member of Baltimore’s Silk Road task force and former U.S. Drug Enforcement Administration agent who plead for for an agreement with prosecutors back in June is set to be sentenced on October 19, at the US District Court for the Northern District of California.

A few months ago, Force was accused of abusing his DEA powers to illegally seize funds in a bitcoin exchange called CoinMKT and transferring bitcoins seized from the Silk Road investigation to his personal bitcoin and bank accounts in China.

In response, the US government has requested the court to press a sentence of 87 months imprisonment for obstruction of justice, money laundering and fraud.

“Carl Force is not someone who deserves a sentence at or below the low end of things. Carl Force is someone who abused the public trust and tarnished the reputation of law enforcement in the process. For those reasons and the others discussed below, the United States seeks a high-end guidelines sentence of 87 months imprisonment. Such a sentence is sufficient but not greater than necessary to achieve the sentencing goals the Court is statutorily directed to take into account.”

Furthermore, acting US Attorney Brian Stretch added that Force does not deserve leniency for damaging the reputation of US law enforcement and other honorary colleagues and agents who have risked their lives in hostage situations and undercover capacities.

"The national media doesn’t publish articles about the agents who are the first responders in active shooter incidents, who risk their lives in undercover capacities, who respond to live hostage situations, who root out financial fraud and uncover terrorist plots – they publish articles about the corrupt behavior of people like Carl Force and Shaun Bridges,” explained Stretch.

“Simply put, when the badge is tarnished it impacts every single law enforcement officer who wears it and every citizen who relies on it for protection.” he concluded.

However, the defendant Carl Force filed a motion (written petition) to reduce the sentence, claiming that he suffered from mental health issues and psychological sickness during the Silk Road investigation.

Representatives of Baltimore-based law firm Bates & Garcia passed on the motion to the court on October 9, around the same time the US government filed the memorandum.

This is a developing story and Cointelegraph will continue to update the article.