Excess heat from Bitcoin mining has produced huge amounts of ‘cryptomatoes’ with organizers about to launch a dedicated startup.

What do you do with excess Bitcoin mining heat? Grow 5 acres of ‘cryptomatoes’ and start a business. 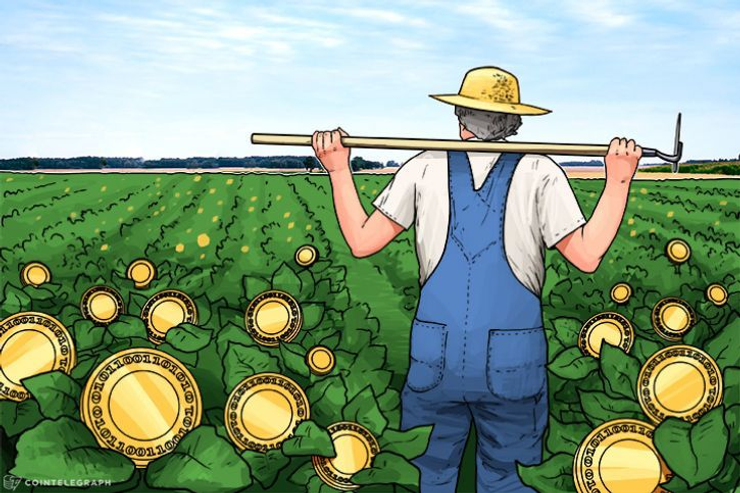 The co-founder of Czech cryptocurrency exchange NakamotoX will launch a Blockchain startup based on growing edible crops from excess mining heat.

The project, which will soon be accompanied by a new business called Agritechture, has been in stealth mode but has now delivered its first crop - a five-acre greenhouse full of tomatoes dubbed ‘Cryptomatoes.’

“We are using the excess heat for the tomato greenhouse and it is working,” Brejcha confirmed.

We have developed something called "Cointainer" which is being placed in the basement and the heat is blown into the greenhouses. More details will be revealed soon. pic.twitter.com/VILRdK3I6k

The issue surrounding the environmental impact of cryptocurrency mining, as well as what to do with the excess heat it generates, have become a major topic of debate both inside and outside the industry this year.

In growing the crops, Brejcha says, the “energy cycle loop” for the project is closed, as mining activities use energy from biowaste.

“You will be able to buy (cryptomatoes) in common shops soon but I cannot reveal more details about the brand now,” he added.

While neither the first agricultural or even tomato-based crypto technology implementation, Agritechture would appear to demonstrate the scale on which mining energy can be recycled.

Brejcha said there had initially been plans to grow medical marijuana, but legislative hurdles forced him to focus on more orthodox crops.

“Unfortunately, because of local strict rules, we were unable to obtain a license for medical (marijuana) growing so we had to choose tomatoes and other vegetables instead,” he admitted.