Dash has found steady support at around $100 per coin - or 0.1 BTC - having first crossed the boundary last week. 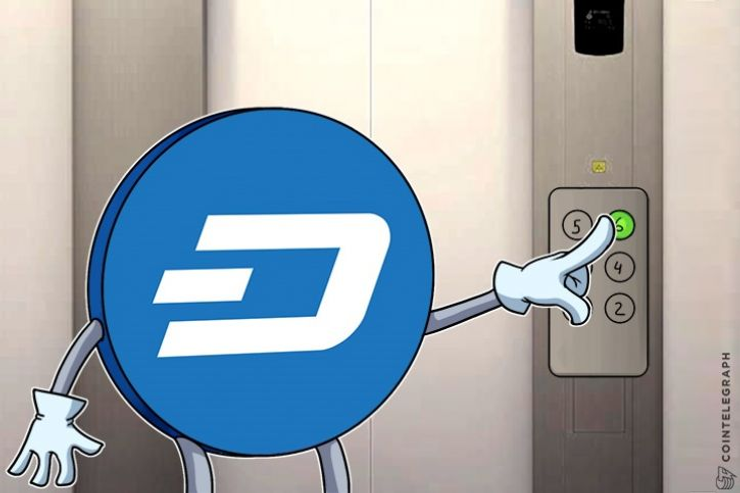 The past week has seen Dash rise to equal 10 tokens per Bitcoin for the first time in its history.

The historic boundary was crossed on March 18, data from CoinGecko shows, as the price per one Dash touched $110.

The privacy-focused altcoin has surprised the cryptocurrency community with its speed and subsequent long-term growth in value, starting out from $23 only one month ago.

While many predicted a crash would accompany its meteoric rise, Dash has seen only modest retraces, managing to continue trading around the $100 mark despite even admissions from its own developers that they had been caught unawares.

This level now appears to be a natural cruising altitude for the coin, Bitcoin having come down slightly to once again equal practically 10 Dash per unit.

The sustained highs, meanwhile, are being met with the equally fast growth of the Dash ecosystem. This week, masternode provider Node40 announced the release of its dedicated tax reporting software to US residents to avoid the wrath of the Internal Revenue Service (IRS).

The Node40 Balance software, which automatically calculates the year’s gains and enters them into an IRS tax reporting form, will launch catering to Dash traders only. Bitcoin will follow later in the year, the company said.