The early 20th century was a hard time to be an alcohol drinker (read: prohibition). And 15th century New England was a hard place to be a female atheist (read: Salem Witch Trials). Similarly, most of the world in the 21st century is a hard place to be a drug user (if you buy from someone other than the government-supported drug dealers known as “pharmaceutical companies”).

Over the past few years, Internet websites like the Silk Road alleviated the egregious burden placed on drug users, allowing them to step off the filthy streets and cleanly place an order for their purchases in the safety and comfort of their own home. Technology had presented a useful tool for those whose personal choices are deemed heretical.

Unfortunately, the last year has seen the chaotic dismantling of the once-prosperous and peaceful online drug marketplaces. Beginning with the violent seizure of Silk Road 1.0 in late 2013, to yesterday’s violent takedown of Silk Road 2.0 and reportedly similar sites, those who wish to purchase drugs with as little hassle as possible are seeing their options dwindle.

But they would be wrong. The options are just opening. And the choices this time ‘round are inherently different from every online marketplace we’ve ever seen.

Every website you access through a browser, even if it’s Tor, has a serious and fatal flaw: there’s one stack of servers somewhere and one person owns them. This problem is called the “single point of failure,” and is responsible for everything from skydiving deaths (with one, failed parachute) to burnt down houses (with one, failed fire extinguisher). The more important something is—in this case, free trade—the more crucial it is to eliminate single points of failure.

Every website-based drug marketplace has been attacked or will be attacked because they operate on this model.

If you want to buy drugs online, there are really only two words you need to remember: OpenBazaar and FreeMarket. These are the names of two (similar) pieces of software that are unlike any website you’ve ever used, in that they don’t use servers. Anyone using OpenBazaar or FreeMarket to buy and sell acts as his own client and server, tapping into a network of potentially thousands of other individuals also acting as their own clients and servers.

This is a model of how the Silk Road functioned, with SR’s servers as the single integral point and obvious target of attack: 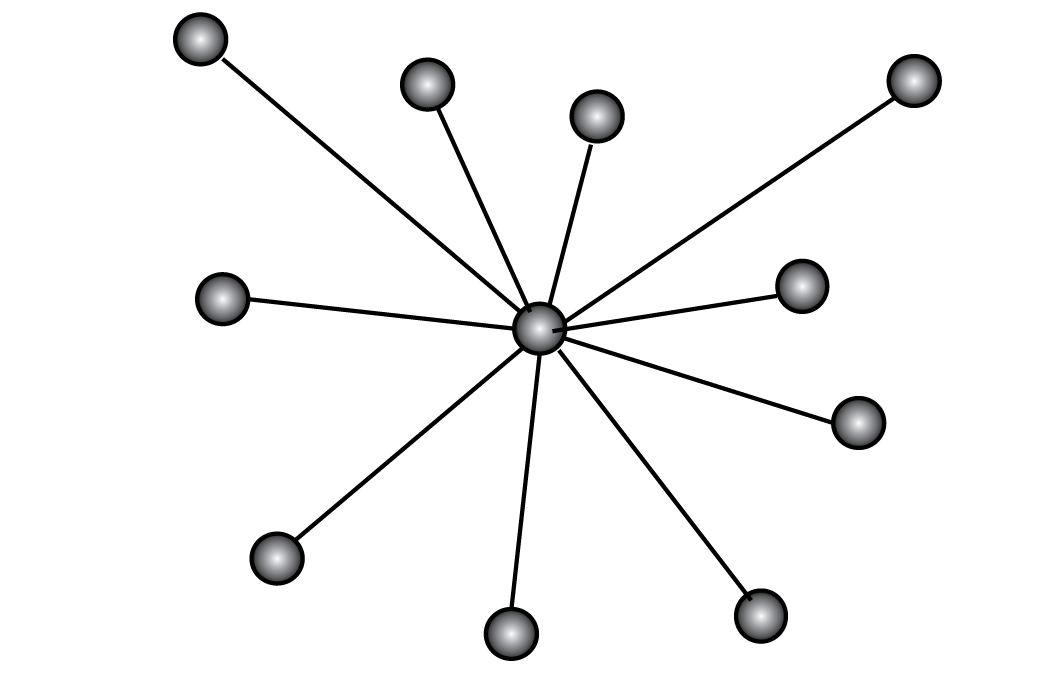 This is how OpenBazaar and FreeMarket work, in contrast. No single user is integral to the functioning to the rest of the network, and thus the loss of any single node doesn’t shut it down: To shut down a distributed network, the kind that OpenBazaar and FreeMarket run on, you’d have to knock out every single node in the network. While governments have displayed no hesitancy in the past to murder millions of people at a time, these new technologies are not controllable by a single government or even coalition of governments. They stand to become robust, uncensorable global marketplaces that would require a worldwide shutdown of the Internet to stop (and the solution to that threat—mesh networking—is already in development).

The Learning Curve of the Cutting Edge

The technology that underlies decentralized networks—not just OpenBazaar and FreeMarket, but similar technologies like cryptocurrency and BitTorrent—require a bit of effort to use. They’re not (yet) single-click operations. In other words, as with most new things, there’s a learning curve. Remember the first time you installed Tor? The first time you opened a Bitcoin wallet? Studying, installing and using these new decentralized marketplaces will involve the same process.

It’s time to download some new software and practice using it. It might even be time to prepare for the frustration that may come (no one can guarantee perfect security or stability in such virgin territory). It’s all to be used at your own risk, but freedom always is.

So gather your techiest friends around to assist you. Or if you’re the techiest one in town, offer your less-inclined friends a hand in the move toward new and better solutions. And take heart that innovation is clearly on the side of those who wish to live in peace and prosperity. How? Take a look around—violence and poverty never invented anything.