eBay expand the range of digital currencies it accepts

The president of eBay, John Donahoe informed that his company is preparing to expand the range of digital currencies it accepts. “Digital currency is going to be a very powerful thing,” he said in an interview with the Financial Times. 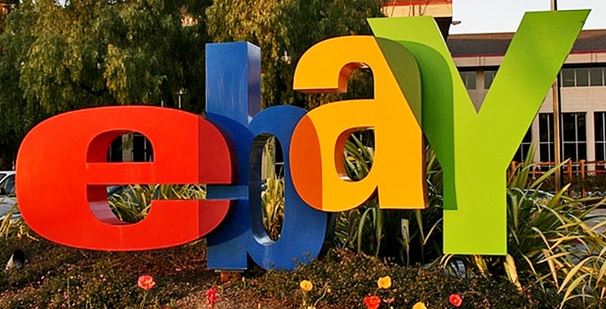 Moreover, he admitted that one day PayPal could incorporate bitcoin. He also admitted that the ecommerce group is first going to focus on incorporating reward points from retailer loyalty schemes into its PayPal wallet. “We are building the container so any retailer could put their loyalty points into the PayPal wallet,” John Donahoe said. “There is a limit to how many cards you will carry, or remembering what points you have or don’t have. But in a digital wallet, you can put 50 different loyalty cards.”

However, Donahoe admitted that eBay was not currently working on expanding its PayPal wallet to include the bitcoin digital currency, but “we are watching it”.

It is obvious, that digital wallet of PayPal will become a very handy thing for consumers. And eBay and PayPal interest in digital currencies is also quite O4EVIDNO. Back in April, a president of PayPal David Marcus, in an interview to Bloomberg described his views on virtual currencies:

“I’ve been spending a lot of time looking at it and it’s truly fascinating. The way that the currency has been designed and the way inflation is built in to pay for miners and all of that is truly fascinating. I think for us at PayPal, it’s just a question of whether bitcoin will make its way … as a funding instrument or not. We’re kind of thinking about it.”

Their positive attitude may be a good sign bitcoin. May be today eBay and PayPal are closer than ever to the idea of bitcoin launching on their platforms.