Long considered just a “copy and paste” of Ethereum’s code, Ethereum Classic begins to differentiate itself from its parent. Developers release Mantis client, based on secure programming language Scala. 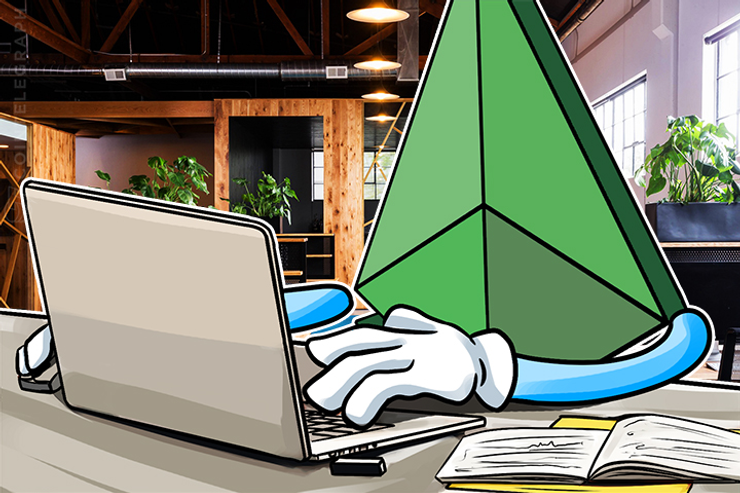 Yesterday, Ethereum Classic announced the release of a new client: Mantis. Though Mantis is still considered as “beta” software and the developers warn against using it with real funds, this represents an important move forward for the currency.

Cointelegraph had the opportunity to correspond with Carlo Vicari, Ethereum Classic Community Manager.

Cointelegraph: Can you tell me a little bit about your new command line client for developers?

Carlo Vicari: This is a beta test net release for the command line client called Mantis. The command line client developed by IOHK is a new client for ETC written from scratch in Scala, which is a functional programming language. Scala offers security guarantees that other languages do not.

CT: So you’ve developed a new programing language? Can you tell me more about that?

CV: To clarify, we are using an existing language Scala, which is a functional programming language. The command line client Mantis is brand new and built in Scala.

CT: How does the new client improve on the old?

CV: Mantis is the first client that is built from scratch with ETC specifically in mind. This means the developers working on Mantis have an in-depth technical competency, giving them better control of the client.

CT: Why is this big news?

CV: The beta test net for Mantis is big news because it is one of the first big steps the Ethereum Classic community has taken towards new and exciting development directions. We are particularly excited to have the mining and developer communities getting involved and helping provide us with valuable feedback that we can use to improve Mantis.

CT: Does this further your long-term roadmap?

CV: Ethereum Classic is committed to continuous improvement and focusing on what matters most to our community: security, decentralization and strong development. Mantis helps further this goal and Ethereum Classic’s long-term roadmap because it opens up new doors and development opportunities for ETC.

CT: Can you tell me a little more about your long-term plans?

CV: Ethereum Classic has some really exciting announcements and launches in the pipeline. We will be sure to keep you updated.

The official announcement of the Mantis client includes the statement:

“IOHK wants to dispel the myth that ETC is a ‘copy and paste’ coin that uses other people’s code, and show that it is an independent and viable alternative to Ethereum.”

This is a crucial point, as up until now Ethereum Classic hadn’t significantly differentiated itself from its parent, Ethereum. The Mantis release shows that Ethereum Classic’s developers are indeed hard at work on their project. The use of the Scala programming language also shows that security is at the forefront of the developer team’s minds.

Ethereum Classic has performed extremely well on the markets this year. The speculative mania which has been driving the entire altcoin market is likely part of the reason for this. However, Ethereum Classic’s community has been showing signs of significant growth this year.

Furthermore, businesses in the cryptocurrency space seem to be warming to Ethereum Classic, as BTCC announced late last year that it would integrate Ethereum Classic, and not Ethereum, on its exchange. Just last month, Chinese exchange Huobi also announced plans to add the currency.