A company is developing a Blockchain-based plug and play system to enable commercial real estate tokenization that will allow anybody with an internet connection to buy fractional ownership of assets worldwide.

In 2016, the global real estate market was estimated to be worth $217 trln, of which about 25 percent, or $54 trln, was commercial, according to UK research firm Savills.

Over the past decade, the global real estate market has gained significant momentum from tech startups, which have grown from 176 in 2008 to 1,274 by 2017. Among other things, the tech surge has opened up opportunities for new classes of investors, notably those outside traditional venture capital (VC).

While VC remains the dominant funding source, funding from non-VC investors – including real estate investment trusts (REIT), real estate services companies and investors, private equity firms, and high net worth individuals – grew at a compound annual growth rate of 65.7 percent, according to a study by Deloitte.

Several real estate tech startups have adopted Blockchain. Among them are Propy, Brickblock and Real. But many opportunities beckon, especially in niche areas.

Ending the dominance of institutional investors

Blocksquare is tapping one such opportunity. It is betting on breaking the dominance of institutional investors in commercial real estate, and opening it to many others including small individual investors.

“Historically, real estate has been an attractive investment option only accessible to institutional shareholders, but tokenized real estate is set to change that so the financial barrier to entry becomes almost non-existent,” Denis Petrovcic, Blocksquare’s cofounder and CEO, said in a press release.

With Blocksquare’s tokenization model, brokerages can sell a property to up to 100 buyers, not just one, creating deeper markets and improving liquidity, Petrovcic told Silicon Angle.

Similarly, the model “gives consumers who have money to spend, but don’t want to put it all into the same property the option to hold stake in multiple properties, minimizing risks.”

Petrovcic likes to compare his startup’s value proposition with the one offered by PayPal. Just like PayPal created a simple payment option for online stores, Blocksquare offers established real estate businesses a solution to market their local commercial real estate deals to a global network of online users.

At the core of Blocksquare’s technology is a proof-of-title protocol based on Blockchain. The protocol links so-called PropToken smart contracts to an underlying real estate property, bringing, notably, the technology’s security and other features.

The PropToken smart contract sets down rules and regulations for each property, and securely manages ownership. Under Blocksquare’s system, PropTokens are granted in exchange for ETH, while generated rent is paid in BST tokens. PropTokens can be stored in any ERC20 compatible wallet, giving their holders full control of their assets.

Blocksquare’s founding and development partner in building the technology is

Blocksquare said a prototype of its system is nearly ready, and it expects to record its first tokenized real estate deal in the second quarter of 2018. While its protocol can be used in any type of real estate, Blocksquare expects its first clients to come from short-term rental providers on platforms like Airbnb.

This market has grown in recent years and today offers a well-established infrastructure of local on-site property management services that take the work out of renting, analytical data providers that help evaluate market opportunities and a marketing edge that resonates to a broader audience.

Accepted into the Luxembourg accelerator Technoport for pre-commercial access, Blocksquare has announced its first pilot project. The first real estate that will be tokenized by Blocksquare is a multi-unit house, which offers several accommodation units to students in Ljubljana, Slovenia. The popular housing units sell out each year, making it a prime investment for those seeking a passive income in Blocksquare tokens (BST). BST holders have the opportunity to be the first buyers of the real estate. The project is likely to take place in Q2/Q3 of 2018. Two additional pilot projects are in the pipeline for Blocksquare in Luxembourg and Switzerland later this year.

The company has set a Series A sale of its tokens for April 18. Blocksquare is offering 10 mln Ethereum-based BST tokens priced at $0.50 apiece. It previously closed a presale of 4.4 mln BST, and aims for an eventual float of tokens worth over USD 100 mln. 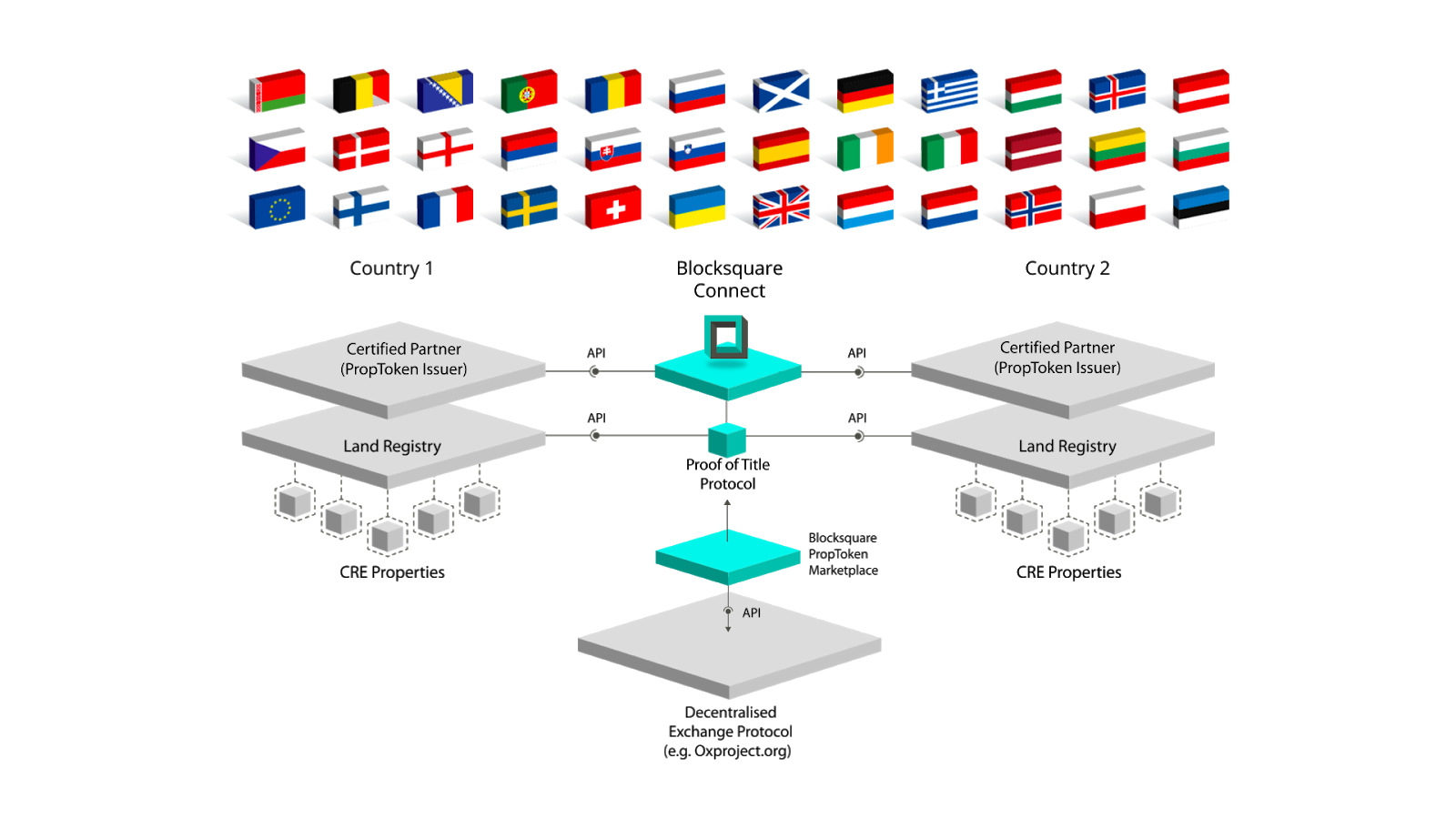