Fidelity Charitable is now accepting bitcoin thanks to a partnership with Coinbase. 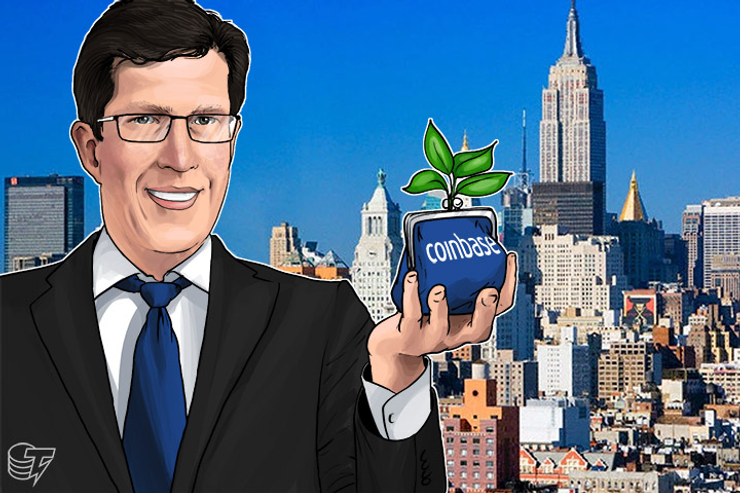 Fidelity Charitable is now accepting bitcoin thanks to a partnership with Coinbase. Adding Bitcoin as a method of donation allows donors to bypass high international bank fees on money transfers.

Fidelity Charitable is the second largest charity in the U.S. and worked with Fidelity Labs, a unit of Fidelity Investments, on the integration. Coinbase announced on their blog that Fidelity Charitable has partnered with them to give donors the option of using bitcoin for their offers.

“Enabling donors to contribute bitcoin to their donor-advised funds is the latest example of Fidelity Charitable’s commitment to making it as easy as possible to support the charities they care about with the assets at their disposal.”

“It’s exciting, they’re a very large organization. It provides more validation for the use of Bitcoin.”

The website allows donors to contribute in any way they prefer (also through assets and investments), and as well choose any zone of the world. They can also consign the task to an intermediary or consult three huge charity organization databases.