Financial Monopolists Fear Losing out to Bitcoin, This Story Proves it

It has been revealed recently that Safaricom, a leading Kenyan mobile network operator, tried to shut down a promising Bitcoin startup. Are monopolists that much afraid of losing out to Bitcoin? 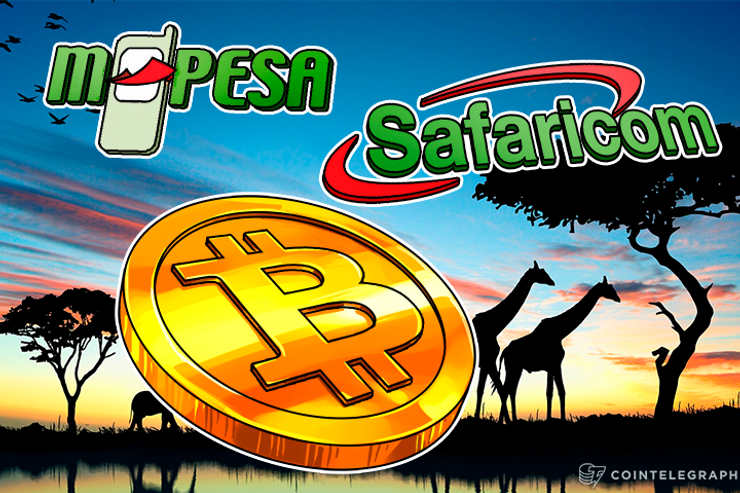 Safaricom, a leading Kenyan mobile network operator with a multi-billion dollar revenue, tried to shut down a promising Bitcoin startup called BitPesa back in November 2015. The fact that the largest telecom corporation in the country abused its power and monopoly over the Kenyan financial industry in an attempt to eliminate a Bitcoin startup represents the significance and importance of the digital currency in the Kenyan financial market.

How it all started

BitPesa was the most highly regarded Bitcoin startup in all of Africa. Both international and local investors and venture capital firms were interested in the innovative Bitcoin-based cross-border payment services offered by the startup. The firm quickly garnered mainstream attraction in Kenya, allowing the firm to secure millions of dollars in funding. As its capital and user base grew, BitPesa ran into a major problem. The company had to partner with a local payment gateway licensed and supported by Kenya’s largest mobile network operator Safaricom, in order to make mobile payments and Bitcoin-based transactions across the region.

BitPesa secured a strategic partnership with Lipisha Consortium, one of the very few companies that have permission to use Safaricom’s PayBill API service. This API service, which is based on Africa’s largest payment network M-Pesa, enables users and developers to send and process automated transactions, which were necessary for the services and products of BitPesa.

The partnership with Lipisha Consortium allowed BitPesa to handle cross-border payments across Africa using Bitcoin, which led to a significant decrease in transaction fees and processing time. Kenyan users and customers from its neighboring countries were attracted to the efficiency and simplicity of the BitPesa platform.

However, Safaricom began to feel threatened as BitPesa’s transaction volumes and user base increased rapidly. The telecom giant believed that if BitPesa continued to maintain its momentum, it would most likely emerge as a serious competitor of Safaricom.

The ends justify the means

The corporation didn’t want to deal with such competition in the future and hoped to keep its monopoly over various industries in Kenya. This mentality of Safaricom ultimately backfired on them, as they lost one of the most valuable money transmission startups in all of Africa.

By abusing and pressuring SpotCash, a company which is wholly dependent on the services of Safaricom, the corporation successfully forced Lipisha to terminate its contract with BitPesa and abruptly halt all of the services it provided to BitPesa. Kenya Insights, a local consulting firm, stated after conducting an in-depth investigation into the conflict between BitPesa and Safaricom:

“Using its muscle, Safaricom demanded an urgent meeting with SpotCash, a partner company which relies 100% on business from Mpesa. SpotCash had signed up BitPesa Ltd. on its PayBill services via Lipisha Consortium Ltd. The company called insubordinate employees at Spot Cash’s service desk and immediately threatened to cut off ongoing services to the enterprise if the matter was not handled promptly. Sources reveal the tone was harsh and threatening.”

In the end, BitPesa, the only Bitcoin-based remittance service provider which guaranteed secure, efficient, and cheap transfers of money in Kenya, remains strong, and has additionally expanded their services into other major African markets including Nigeria, Tanzania, and Uganda.