Friendly Fraud and the Failure of Chargeback Protections 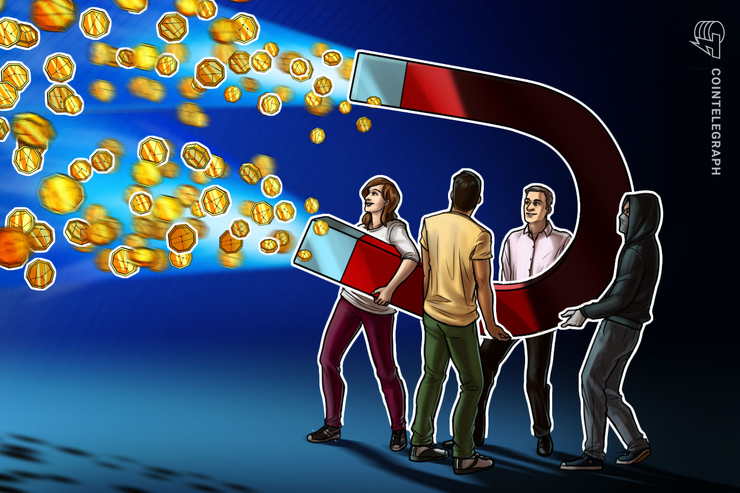 Chargebacks were originally designed to protect consumers. Today, it’s ironic that merchants often need protection against this very system put in place to protect consumers. A chargeback is the return of funds to the consumer, by the bank, to settle a debt. In the event of a filed chargeback, the bank then forcibly removes funds from the merchant’s bank account to “repay” the consumer.

Chargebacks have long been a hindrance to e-commerce companies, sparking a rise in fraudulent behavior among consumers who attempt to defraud a company for their own monetary gain. While the payments sector grapples with bad actors, innocent consumers often get caught in the crossfire.

Friendly fraud — also known as chargeback fraud — occurs when a customer files a chargeback instead of attempting to obtain a refund from the merchant. In some cases, such as when the goods were not received or not as described, the request for a refund is genuine. The very same cases may drive buyers to take shortcuts in their desire to avoid the archaic, tedious processes often associated with recourse. As friendly and malicious fraudsters adopt the same methods of getting a refund, attempting to distinguish between them is futile.

Friendly fraud is an honest mistake by a consumer, most commonly involving genuine forgetfulness or unknown purchases by family members. On the other hand, the desire to steal from the merchant fuels chargeback fraud with malicious intent.

Chargebacks were introduced to protect consumers who operate in good faith. In the event that a scammy merchant has successfully convinced a buyer into paying for goods or services, chargebacks ensure that the buyer is not out of pocket should the goods arrive faulty, are counterfeit, or do not arrive at all, as is sometimes the case.

Eventually, this trust in customers was abused, and fraudsters found that they could fool the bank into issuing a chargeback on the basis that they didn’t receive goods or their card was used by someone else. In this case, the buyer receives money from the bank (which then charges the merchant) and keeps the goods.

Chargebacks were introduced when e-commerce was an undeveloped concept. Purchases were made in traditional brick-and-mortar stores and credit cards were kept in physical purses and wallets. Unfortunately, what was once an industry that thrived off good faith now fosters fraudulent activity. Credit card information stored on numerous online accounts, apps and devices only heightens the potential for merchants to scam buyers.

The Truth in Lending Act, the foundation of the chargeback, was drafted back in the 1960s. Consider how commerce and consumer habits have been revolutionized in the last decade, not to mention the last six decades. This archaic act has failed to stymie chargeback fraud, thus proving that outdated regulation cannot be effective when the entire shopping landscape itself has changed. However, it’s not solely the legal regulations that have become outdated.

Banks and outdated payments systems are the problem. In theory, the issuer of the chargeback thoroughly investigates every claim a cardholder files. In reality, banks are being overtaxed by the rapid rise in overall chargebacks, lacking resources such as time, money and modern verification systems to meet the influx of claims. This squeeze on the issuer means claims are not sufficiently reviewed and little evidence is required to submit the chargeback to a merchant’s bank. This inability to verify the legitimacy of each chargeback creates a twofold problem: While merchants are getting hit with more unnecessary fees and damage to their credibility, banks are essentially showing consumers that filing a chargeback has no repercussions.