The former chair of the UK Tory party has resigned from two blockchain-related roles after investigations into an allegedly undisclosed ICO pay deal. 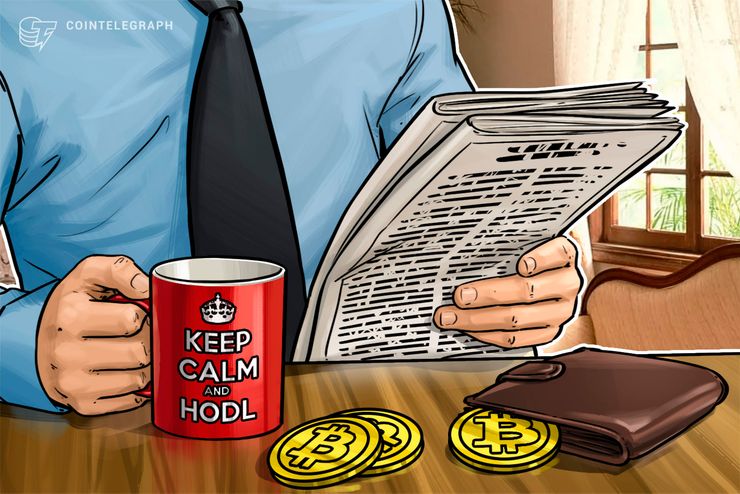 A high-profile UK Conservative Member of Parliament (MP) has resigned from two blockchain-related positions after media investigations into an allegedly undisclosed pay deal for his advisory role in a blockchain startup, FT Alphaville reported yesterday, August 1.

Grant Shapps, the former chair of the Conservative party until his resignation in the throes of a 2015 bullying scandal, tendered a dual resignation this week from his roles as chair of governance for the blockchain property portal OpenBrix, as well as from his co-chairmanship of the UK All-Party Parliamentary Group (APPG) on Blockchain.

Shapps had established the Blockchain APPG together with another Tory MP last year, FT Alphaville reports.

The MP’s move came after FT Alphaville discovered that he was due to receive potentially “hundred of thousands of pounds” worth of digital tokens ahead of OpenBrix’s public Initial Coin Offering (ICO) launch, having listed his involvement as an “unpaid” role in the parliamentary register of members' financial interests.

FT’s conversation with co-founder and CEO of OpenBrix, Shahad Choudhury, revealed that Shapps had been hired under a consultancy contract with the startup and was entitled to a “roughly comparable” token allocation as that of the OpenBrix co-founders –– 8 million BRIX tokens. Each BRIX token is reportedly worth 0.001 Ethereum (ETH), resulting in a shared pool of around £2.8million ($3.7 million) at current rates.

Shahad Choudhury is himself reportedly a full-time civil servant at the UK’s export credit agency and was a keynote speaker at the inaugural Blockchain APPG meeting.

FT’s coverage of the case highlights a dubious “intersection of business and politics” in the UK parliament, noting that the Blockchain APPG had enlisted another co-founder of OpenBrix as a permanent “expert advisor” to the cross-party group.

In response to FT’s inquiries into Shapps choosing to declare his position as “unpaid”, the MP reportedly responded that he had been advised “to the letter” to do so by his registrar, explaining that “the prospective financial gain would only be registrable if and when realised.”

In the midst of FT’s pursuit of the matter, the OpenBrix board revised the remuneration deal to significantly reduce and more widely distribute the total amount of tokens issued. Under the revised terms –– which were reportedly offered ahead of Shapps’ resignation Tuesday –– the MP would still have been entitled to “at the very least, 482,353 BRIX tokens,” or £170,000 ($222,000) at current rates.

Shapps is reportedly well known for his crypto and blockchain enthusiasm, revealing that he had been mining Ethereum in his garage during his “Building a Blockchain Britain” speech at a June 2018 conference.

OpenBrix’s CEO is reportedly bemused as to the MP’s dual resignation, and has allegedly suggested that FT’s questioning may have prompted Shapps’ departure.

Fellow Tory MP and blockchain advocate Matt Hancock delivered a speech this spring in which he spoke of the “monumental impact” that blockchain technology could have on the financial sector, government services, and laws and regulation.