Bitcoin.de, the largest German exchange, gave police personal data from its users without a court order. 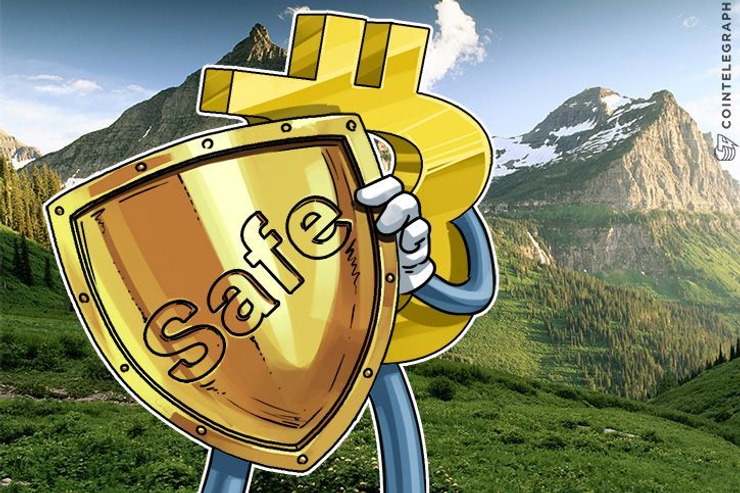 Germany’s largest Bitcoin exchange Bitcoin.de gave police sensitive user data on request without being obliged to by law, a report has revealed.

An exclusive piece by Vice published Tuesday unveils “at least eight cases” in which Bitcoin.de, under pressure from police but not the law, handed over personal details of customers.

Those involved in January were allegedly under suspicion of having used Bitcoin to acquire drugs from the now-defunct Chemical Love online marketplace.

The Bitcoin addresses involved had no proven links to Chemical Love, but were merely of interest to police and “could have” ties required to make a conviction.

Bitcoin.de had at first refused to cooperate without a court order, documents seen by the publication explain.

After a telephone call from police, however, “on the same day [...] it was arranged and agreed that company would at least investigate the first Bitcoin address without a court order.”

“I’m speechless,” one Bitcoin.de and Chemical Love user said reacting to the revelations. “I thought this is a serious business and that my data was safely preserved.”