Vinci Hair Clinic in London announced that it had successfully completed a hair transplant on December 18 that was paid for in Bitcoins. 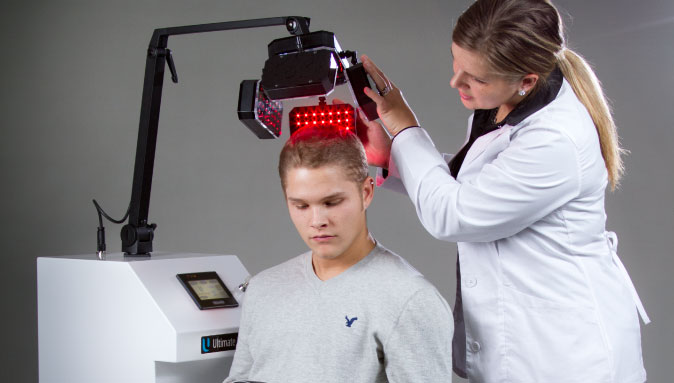 Vinci Hair Clinic in London announced that it had successfully completed a hair transplant on December 18 that was paid for in Bitcoins.

“We started to take Bitcoin seriously in November, when we got inundated with requests to pay in Bitcoins,” Vinci managing director Salvar Bjornsson said in a press release.

A clinic spokesman said the move to accept Bitcoin was brought on largely by foreign patients having trouble paying their bills. “We have had to cancel surgeries because clients were not able to transfer funds to the UK in time,” he said.

Besides London, Vinci also has clinics in Spain, the UAE and Brazil. International customers make up a significant percentage of the clinics’ patients.

And now, all of the clinics accept Bitcoins.

We have already seen Bitcoins solve payment problems in the medical tourism industry. In December, we covered a Lithuanian orthopedic clinic that began accepting Bitcoins in a bid to further attract customers from Western Europe, where such surgeries are more expensive.

Just in the UK, medical tourism accounts for more than 200 million GBP, a 2010 study by the London School of Hygiene and Tropical Medicine and York University said.