How to Defend Yourself from Scam ICOs: a Personal Story

Every day there are thousands of new ICOs that go online, but the greater part of them are scams. Read my story and learn how to defend yourself

Initial Coin Offerings, or ICOs, are very popular right now. This kind of Ethereum-based crowdfunding has a principal role in funding crypto-related startup.

We can say that they are Ethereum-based because most often, ICOs are based on Buterin’s Blockchain, as it can be used to develop smart contracts that regulate the funds raised.

For example, a smart contract can define goals and funding rules so the money raised during the ICO could be spent only for the objective previously decided.

ICOs are not the devil

At this time ICOs are quite unregulated, this could be considered both as a pro and a con because it is a faster way for companies to bypass the rigorous and regulated capital-raising process required by capitalists and banks. But still, there is no way to control these kinds of sales.

In fact, the lack of legal guidelines has resulted in more than a few scams, and investors can find it challenging to understand if there is a potential opportunity or if it is a Ponzi scheme.

Of course, this doesn't mean that ICOs are all bad.

How to evaluate an ICO: start from team members

There are a few steps you need to follow if you want to prevent yourself from a scam ICO. According to me - the first one is checking who are the people involved in the team and who are the project advisors.

Even in a crypto-related world where everything is immaterial, you need to check peoples fame, popularity and seriousness before deciding to invest in a token sale.

After verifying the project goals and the utility of the new token, you need to check team background through LinkedIn or other social networks.

That’s where my story begins because I was added to a scam ICO project without any authorization and with incorrect info about my job and skills.

I would say that is a scam because adding a person as a team member without any authorization seems handsome in the eyes of investors - hoping that the interested people would not notice it - is still a scam-related problem.

Luckily I have my Google Alert set, so I quickly found this ICO misusing my name.

Usually, when this kind of company adds a fake name among their team, this unlucky person has a different background compared to the one revealed in her/his LinkedIn profile.

The first rule is: Google it! Always check the technical knowledge, and previous jobs in the fintech industry of the people you find involved in an ICO team.

In fact, this MCX Coin that was exploiting my name by saying that I’m their community manager is false.

Also, they proudly explained that I correctly speak Chinese, but this is not true, unfortunately, for them -- and for me too.

Other fake team members were used on their website with roles they’ve never covered in their whole life. My colleague Eleonora Corti, for example, was added on this scam ICO project with the label of “legal advisor” while she has never worked in this industry.

This is my “sad” story, just to explain to you why you need to verify all the team members involved in an ICO before investing in it.

I hope no one was scammed by this project. Again, I have nothing to do with them; I only worked for Eidoo and Cointelegraph, of course. 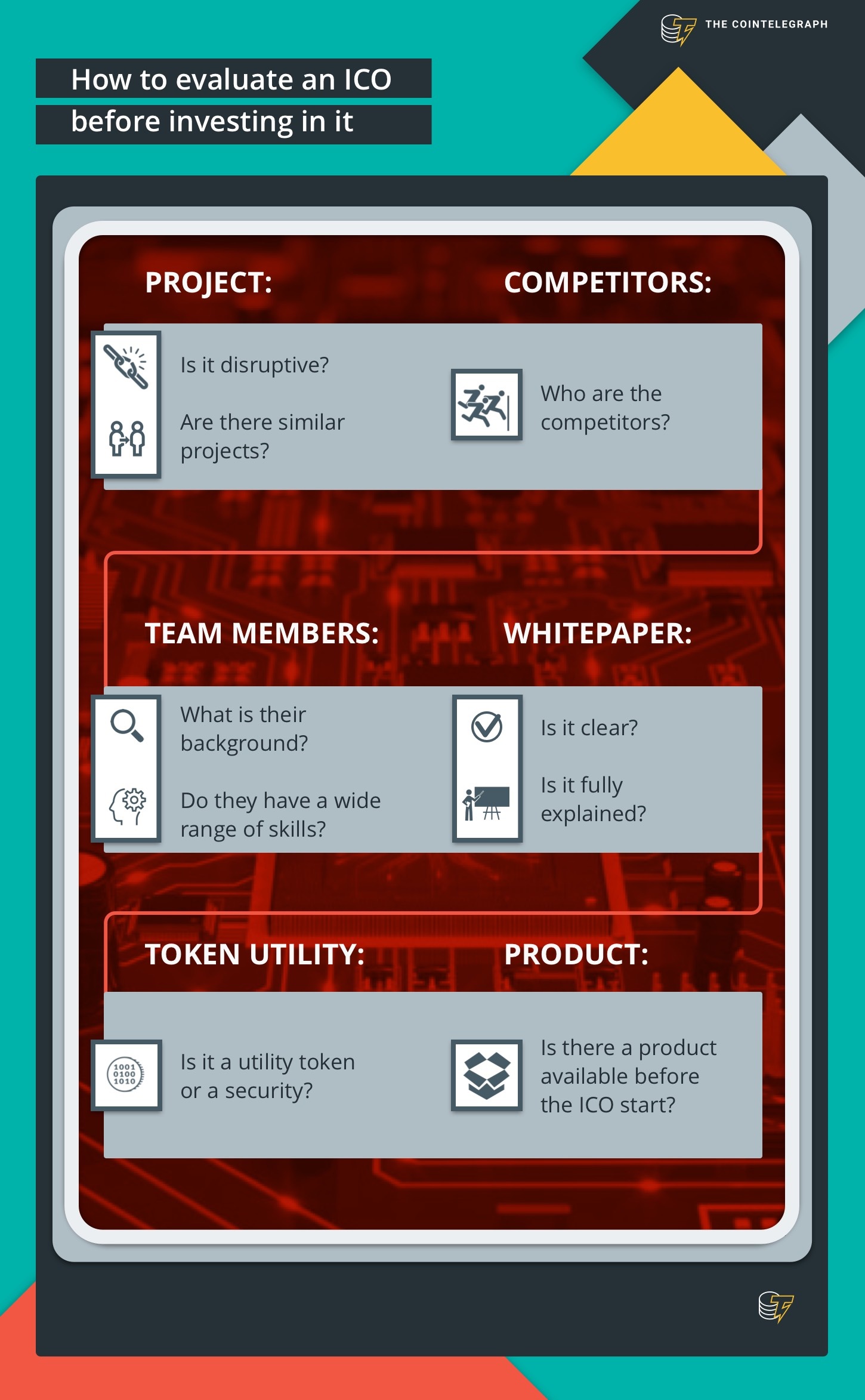