How US regulators received Bitcoin proponents

Washington has moved a little closer toward the regulation of digital currency, as representatives from the Bitcoin community met in a closed-door session with US officials on August 26. 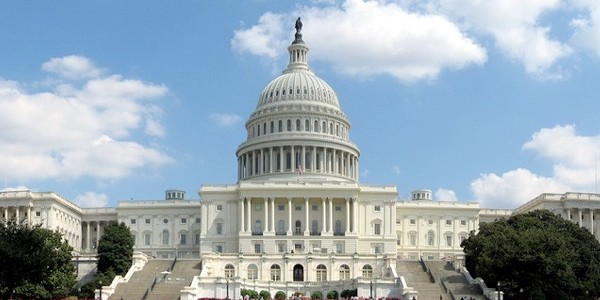 From the US government, officials present in the meeting represented FinCEN, the DOJ, the FBI, Homeland Security and the IRS, among other agencies.

This was Bitcoin’s first real audience on Capitol Hill and the community’s first chance to make a good impression face-to-face with would-be regulators. The digital currency is still an enigma to many policy makers, and the clarity was welcome from both sides.

Jerry Brito, from George Mason University, confirmed that some officials were dubious about Bitcoin users’ intentions.

“You could tell the folks there were certainly concerned about the potential use of Bitcoin for illicit purposes,” he told the Washington Post. Bitcoin proponents tried to make the case that this was not in Bitcoin’s design or even in the interest of the digital economy, but the one meeting was not enough to settle Feds’ fears.

Representatives of the interests of Bitcoin itself included the Bitcoin Foundation, who composed a five-member panel to discuss the opportunities available to startups and small businesses around the world.

The foundation warned that, given Bitcoin’s international reach, regulation would simply force businesses to set up shop elsewhere, eventually costing jobs and tax revenue. Meanwhile, other countries would have the chance to import American innovation for free.

A representative from the libertarian think tank Cato Institute said Bitcoin is a chance to for money transfers to operate on a much more free-market system.

Jim Harper, the institute’s director of information policy studies, cited the $3 fee many people have to pay to withdraw money from an ATM. A system such as Bitcoin all but eliminates those transaction costs and end-user feeds.

One good sign was that officials seemed far more interested in learning about the currency rather than trying to confront it as a threat. Patrick Murck from the Bitcoin Foundation expressed relief in FinCEN’s attitude. He paraphrased FinCEN’s stance like this: “Not only are we going to [be open and transparent], but we’re going to introduce you to the whole regulatory community.”