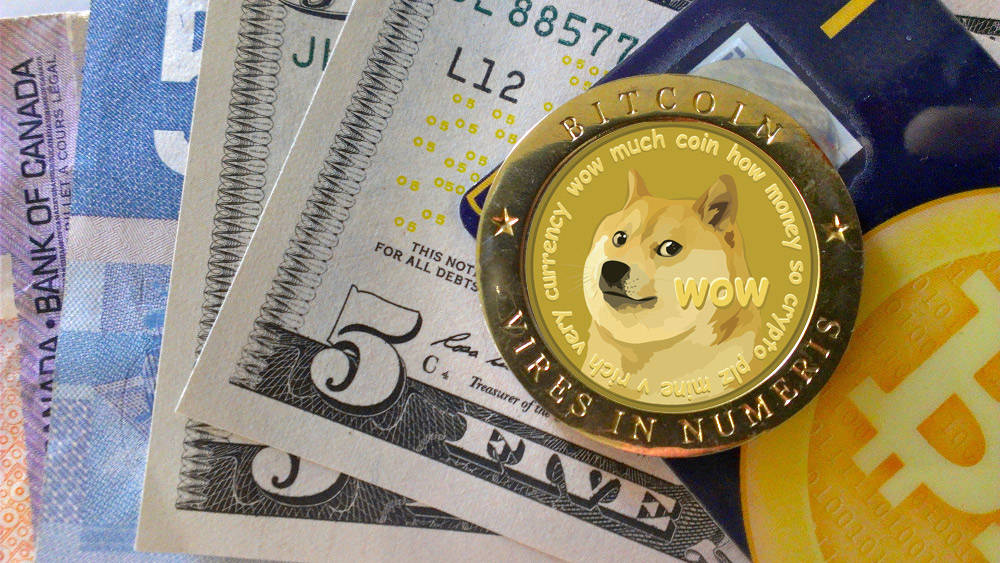 I was wrong about Dogecoin.

Back in December, when the cryptocurrency first launched, I wrote: “And God help us all, Dogecoins are actually being mined and traded for monetary value. [...] Expect the Doge meme to burn out soon. In the meantime, though, why not ride the wave during Bitcoin’s swoon (at the time of writing, Bitcoin has just dipped below 500 USD)?”

Having spent the previous months covering more “serious” currencies such as Bitcoin, it gave me a headache to have to read all the “Wow. So profit.” captions under photos of that fuzzy dog. The whole thing just seemed like an awful fad.

It turns out I, as a curmudgeon, was part of the problem.

Fast-forward two months. The /r/dogecoin subreddit is more active that then /r/bitcoin subreddit, some $200 million in Dogecoin are traded every day according to Mashable, and Dogecoin users helped send the Jamaican bobsled team to Sochi.

In fact, I can illustrate Dogecoin’s clout in one image:

Why the engagement disparity, particularly when Bitcoins are more valuable?

Dogecoin’s innovation is to take the aforementioned seriousness out of cryptocurrencies.

Bitcoin is trying to change the world. Dogecoin looks like a bunch of people goofing around with a fluffy dog who, in the process, helped a country take part in the Olympics. Dogecoin users are blowing their money around like dollar bills in one of those game show money booths.

So, to the Dogecoin community, I’m sorry. I had you figured all wrong. You’re having fun and doing good things.