The Japanese budget airline Peach will accept Bitcoin by the end of 2017, its CEO has said, and install BTMs at airports. 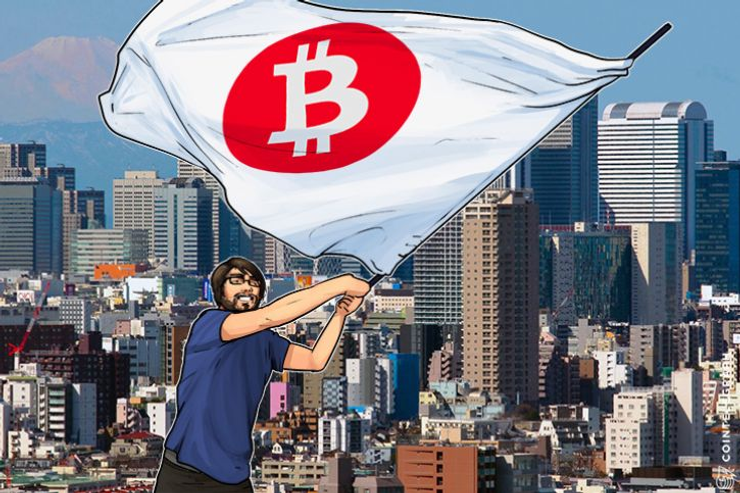 In comments, Monday, Peach, which operates budget domestic flights as well as those to Korea, China and Thailand, confirmed Bitcoin would become a payment option by the end of 2017.

“Now you can travel without your wallet,” CEO Shinichi Inoue said at a press conference. “I think this is innovation; we’ll put all our energy into it.”

Peach also plans to install Bitcoin ATMs at airports and hopes the retail sector will get on board in offering payments as well.

“This is a real first step in partnerships for Japan and we are aiming for more company and service tie-ups,” Bloomberg quotes Inoue.

“We want to encourage visitors from overseas and the revitalization of Japan’s regions.”

Japan has seen a major focus on Bitcoin following changes in legislation which allowed it to be treated as currency.

A large scale push is underway to integrate Bitcoin payment options at thousands of retailers both on and offline. Merchants are seemingly eager to increase the relatively limp Japanese consumer spending market.

Conversely, Japanese traders have been the high flyers of 2017, with huge amounts transacted through its fledgling exchange market. A licensing scheme for new exchanges which began in April has already attracted around 20 applicants.