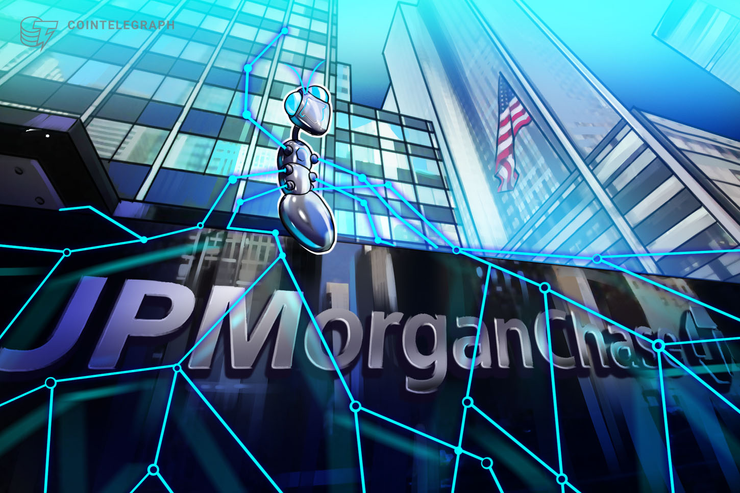 Major global investment bank JPMorgan has developed a new solution for derivatives designed to speed up cash and collateral transfers. The tool was developed in partnership with California-based fintech firm Baton Systems and aims to enable the real-time movement of transfers to multiple clearinghouses, the firm announced Nov. 14.

According to the announcement, the platform automates margining and collateral flows and allows users to see the flow of assets between JPMorgan and the participatory clearinghouses.

Platform does not use JPMorgan’s Quorum blockchain platform

Following a press inquiry from Cointelegraph, a spokesperson at JPMorgan clarified that the platform did not involve Quorum as it’s not a formal blockchain or distributed ledger. “It makes workflow transparent to both sides so it’s blockchain-like,” the representative elaborated.

Anthony Fraser, head of global clearing operations and trading cost management at JPMorgan, noted that the technology reduced the time needed for collateral processes from hours to near real-time. He added that the system has already led to faster payments as well as more efficient reporting for all parties in the collateral lifecycle.

Disclaimer: This article was updated to specify that the solution is not blockchain-based and did not involve JPMorgan’s Quorum blockchain.