LazyCoins Launches Intending to Be ‘the Exchange That People Just Trust’

UK-based LazyCoins announced its official launch on March 2. Lazycoins is a digital currency exchange offering fully licensed platforms for both trading and merchant payments in GBP and euro markets. 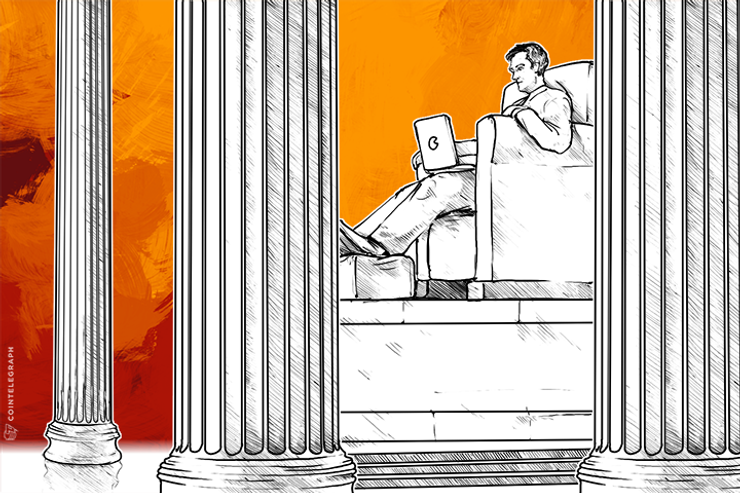 UK-based LazyCoins announced its official launch on March 2. Lazycoins is a digital currency exchange offering fully licensed platforms for both trading and merchant payments in GBP and euro markets.

LazyCoins Managing Director Peter Heigho told Cointelegraph that they received their MSB credentials on January 2, one of only a couple exchanges in the UK to do so. This allows them to offer the “rare” service of fast payments and same-day deposits.

Speedy transactions are rare in the UK because banks there have historically acted with strict policies toward Bitcoin businesses, either refusing to open accounts or closing them without warning or explanation. LazyCoins says they have successfully secured a banking relationship, but out of respect to firms in the crypto space that this has been difficult for, they would “rather not” yet say which one.

In the meantime, their “careful decision” to launch comes after more than six months spent in beta, “learning from the mistakes of others,” conducting extensive security testing, and seeking customer feedback. Heigho said:

“The platform has been very well received by our users, although [they are] a fairly small number (a little over 10,000 registered users). It is our users who dictate what is good or not. The purpose of the six-month beta was to allow for that feedback and make the necessary changes that had been suggested.”

Based on this consultation with their users, CEO and founder Danial Daychopan says they incorporated suggestions that included the “interface, security, license, cold storage, and, most importantly, keeping the exchange exclusive to best market pairs.” This means they will limit the number of altcoins on the exchange, adding them based upon “merit, innovation and community support.”

These limits and others come from the team’s desire to learn from and avoid the scams and failures that the bitcoin and altcoin communities have seen over the years. For this reason, they focused strongly on implementing security features, and ethical principles that will help prevent them from repeating mistakes seen in the space in the past.

They have included features like multisignature transactions, two-factor authentication, and 100% cold storage at the outset. Their goal has been to “get things right” from the beginning. According to Heigho,

“We always knew we had a secure and robust system. We felt it wise (for both ourselves and our users) to have our system tested in detail by an external company. Although they had some very minor suggestions (which have been implemented) for improvement, overall the system was passed as Fit for Purpose with flying colours.”

He says their long-term goal is that the Lazy brand, which includes the soon-to-launch LazyPay merchant app and the LazyTV news site, will operate “at the heart of day-to-day [cryptocurrency] use.” They plan to accomplish this by being “the first to offer all.” Heigho says,

“A user will be able to pay for their cryptocurrencies, either store or trade with them on our platform, or send them to our consumer-based mobile wallet app. In turn, very shortly, they will be able to use them to pay for meals at restaurants, or for day-to-day household needs such as bread or milk, all within a single system. ... It won't be long before everybody uses [cryptocurrencies] every day, without thinking about it.”

On the eve of the launch, Daychopan says “customer service” is most on his mind. With this, he crosses his company’s launch-day milestone maintaining the “ethos” he and his team say they have strived for along the way. “It will be our users who will dictate our success. All we can do is listen and respond. So far the indications are very good,” says Heigho.

They have built their company on top of what they call “the three pillars of LazyCoins”—community, integrity and security. The self-funded company aims to be, in the words of its founder, “the exchange people just trust.”