UK-based altcoin exchange LazyCoins has announced they are relaunching their online exchange, along with a mobile app for payments and merchant services.

LazyCoins is entering the fight to provide merchant services in the digital currency world. This was one of the growing trends at the end of 2014, with several companies such as BitPay launching new apps to attract physical retailers to Bitcoin. The attraction of low-to-zero processing fees is a great sales pitch to almost any physical merchant used to the 2-3.5% typical fees of card processing technologies such as Square, iZettle, and even with the mobile-only

The two-sided nature of this market means that no company will be able to gain a large share of the market only by servicing one set of their customers. Several American retailers made headlines in 2014 by rejecting payments from Apple Pay because of the continued cost burden of card processing fees it placed upon them.

LazyPay promises to “not charge any fees for merchants”, which compares well with CoinBase's 0% below US$ 1million, or BitPay's basic free merchant service for their BitPay Checkout App. These low fees therefore could be enough to drive merchant uptake, although this hinges upon the consumer wallet side of the app being convenient enough for consumers to drive demand for its acceptance as well.

One of the great issues facing Bitcoin on its road to mass acceptance and adoption is getting more people to use it as a means of payment, instead of a speculative financial tool. The year 2014 saw great movement in this direction, with several online retailers such as NewEgg, Expedia, Dell, and in December even Microsoft beginning to accept Bitcoin for some goods. By moving into the merchant and mobile payments sector, LazyCoins hopes to be part of this increasing volume, focusing on the in-person merchant market.

Speaking to Cointelegraph, LazyCoins founder Danial Daychopan explained more about the startup's security structures and their plans to launch the merchant service LazyPay in the coming weeks:

“LazyCoins itself was actually announced to the public some time last year, but we launched beta in July. We didn't send out a press release because we wanted to learn about our software and get things right by taking our time. This is something I learnt from the mistakes a lot of other exchanges made by not having any QA or security tests before launching, and facing their demise soon after. The last several months have been spent developing our new LazyCoins site, LazyPay and a corporate structure behind the company, as our plans are to be a dominant force in crypto.” 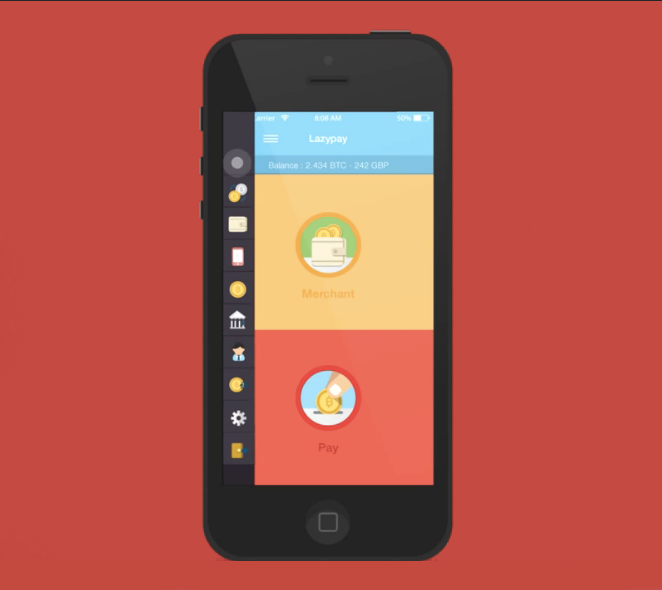 I asked him for more details.

Cointelegraph: How important is security to modern Bitcoin services?

Danial Daychopan: Security and integrity are the most important part for an exchange, considering what has happened with some of the others in the last year, hence why we have opted for 100% cold storage policy for Bitcoin. This is laborious, but we have a big enough team to process withdrawals several times a day and have been doing [so] while in beta, without any delays for our users. Our cold storage is multisignature and keys are never held by one person. This is the best method to protect ourselves and [the] customers that have given us their trust.

We have had the financial means and resources to launch the exchange without taking any of the precautions, but yet we decided to invest our time in getting things right, as our plans are long term, especially with LazyPay.

CT: Being based in London, how is LazyCoins handling the financial regulations involved?

DD: I think there is a big opportunity in London itself with many merchants willing to accept Bitcoin but finding they don't yet have easy to use platform. LazyPay app is in final stages of development and it's built to be the Swiss army knife of bitcoin wallet and merchant app. NFC enabled for faster payments and many other features”.

The LazyCoins and LazyPay site is ready to launch after successful QA and security penetration tests from a reputable security firm.  We are currently pursuing the necessary legal requirements with HMRC and other regulatory bodies to ensure we are fully compliant before we launch our LazyPay services. 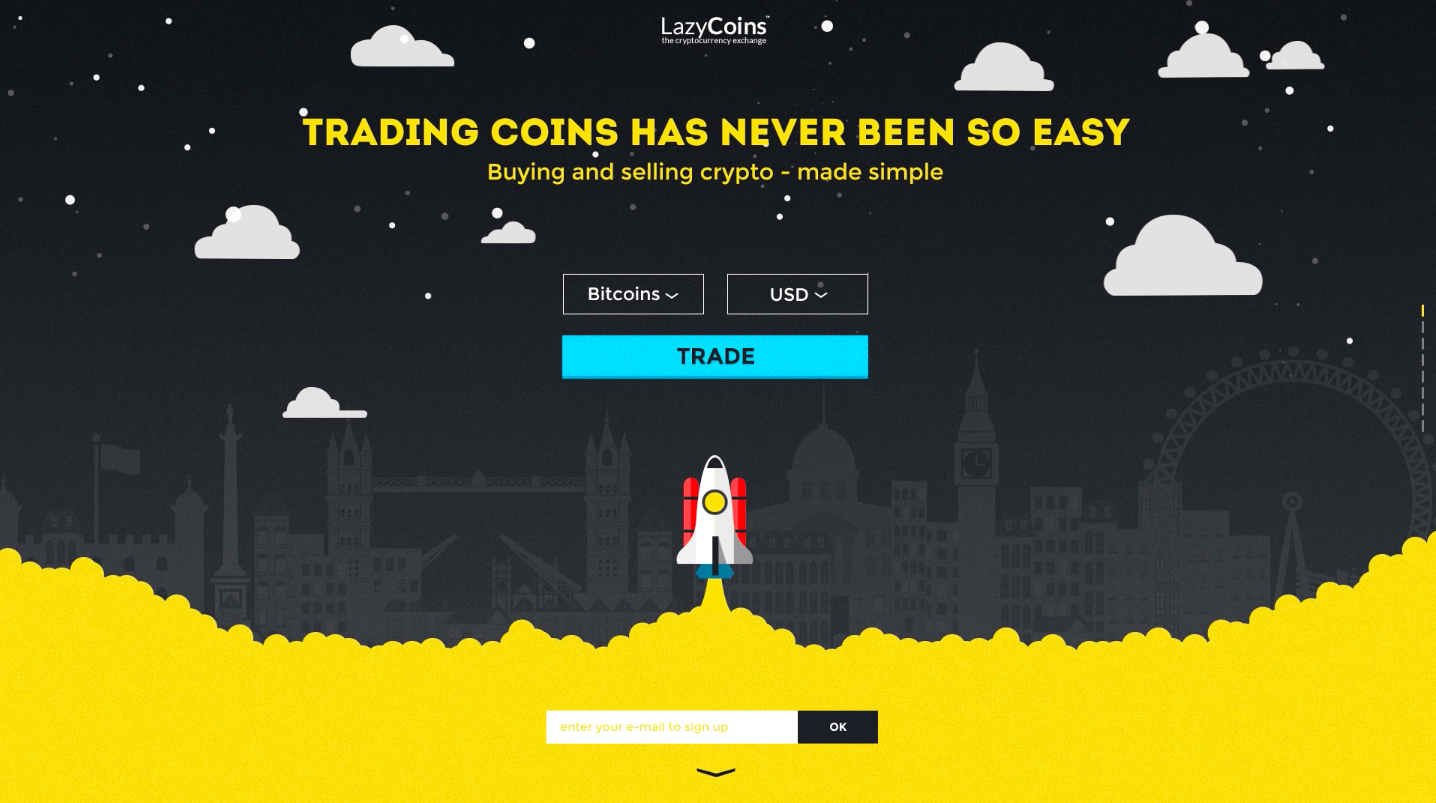