Malaysia’s Central Bank has chimed in with a couple of other countries to issue policy statements on Bitcoin at the beginning of this new year. 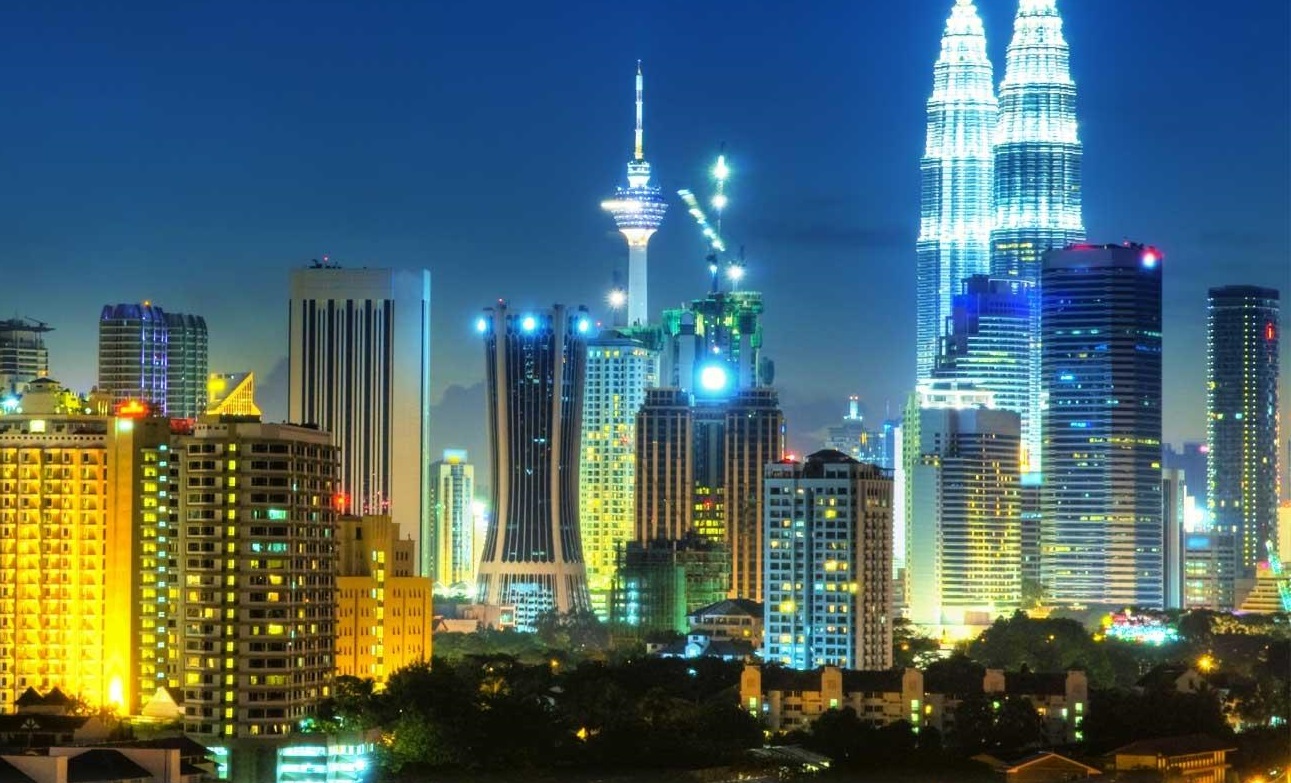 Malaysia’s Central Bank has chimed in with a couple of other countries to issue policy statements on Bitcoin at the beginning of this new year. Bank Negara Malaysia said in an announcement on its website that it would not consider Bitcoin as legal tender, nor would it take any steps to regulate it. “The public is therefore advised to be cautious of the risks associated with the usage of such digital currency,” the statement read. This strongly mirrors the policy set forth by an announcement from Singapore’s central bank just before Christmas. The ramifications of this announcement are not yet clear. It could be that banks are trying to distance themselves from the digital currency, or it could be that banks are setting up for a later crackdown. BitcoinMalaysia.com founder Colbert Low told that Malaysia’s Bitcoin scene is still thriving and that the announcement would have no effect on local Bitcoin activity. Contrast the tone of the Malaysian announcement with that of the Bank of Lebanon, which just last month warned against “purchasing, keeping or using e-money.” Malaysia is much like neighboring Singapore in that it has a whole generation of educated IT professionals ready to build a digital currency infrastructure in a country already attracting foreign financial-services customers. With an annual GDP of more than $500 billion, Malaysia has positioned itself as one of the centers of Islamic banking. Tourism, especially medical tourism, represents a growth industry, which could make Bitcoin’s development in the country all the more interesting.