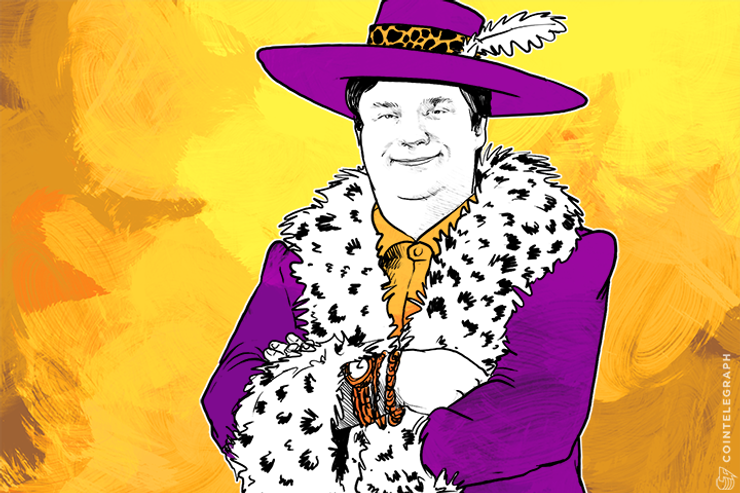 Another agency citing police makes reference to “several women whom he met at venues that offer sexual services.”

The embattled ex-CEO is currently being held by Japanese police after it was alleged that he wired 20 million Yen (US$166,000) of Mt. Gox funds to his own bank account amid ongoing speculation over fraudulent activity surrounding the exchange’s collapse.

The depth of the scandal even resulted in the Japanese government’s direct involvement in the investigation, as it had been revealed that Mt. Gox had been bankrupt for the last six months of its life.

Karpeles has faced a raft of accusations over subsequent events and his role in them and elsewhere. In January, it emerged that the US Homeland Security believed him to be the owner of Silk Road, whose accepted owner Ross Ulbricht is currently behind bars on charges relating to illicit activity and drugs offences related to the site’s operations.

Japan’s conservative involvement in Bitcoin in general could lead some to wonder whether the previous large trading spikes did not only reflect Willy Bot insider trading, but also Karpeles’ alleged wild nights out with the aforementioned ladies of the night.