Music from transactions and malware

The creator of BitListen.com, Maximillian Laumeister has given interview to Bitcoinexaminer.com, where he explained what happened to the ListenToBitcoin.com – his earlier attempt at making a piece of art out of cryptocurrency. 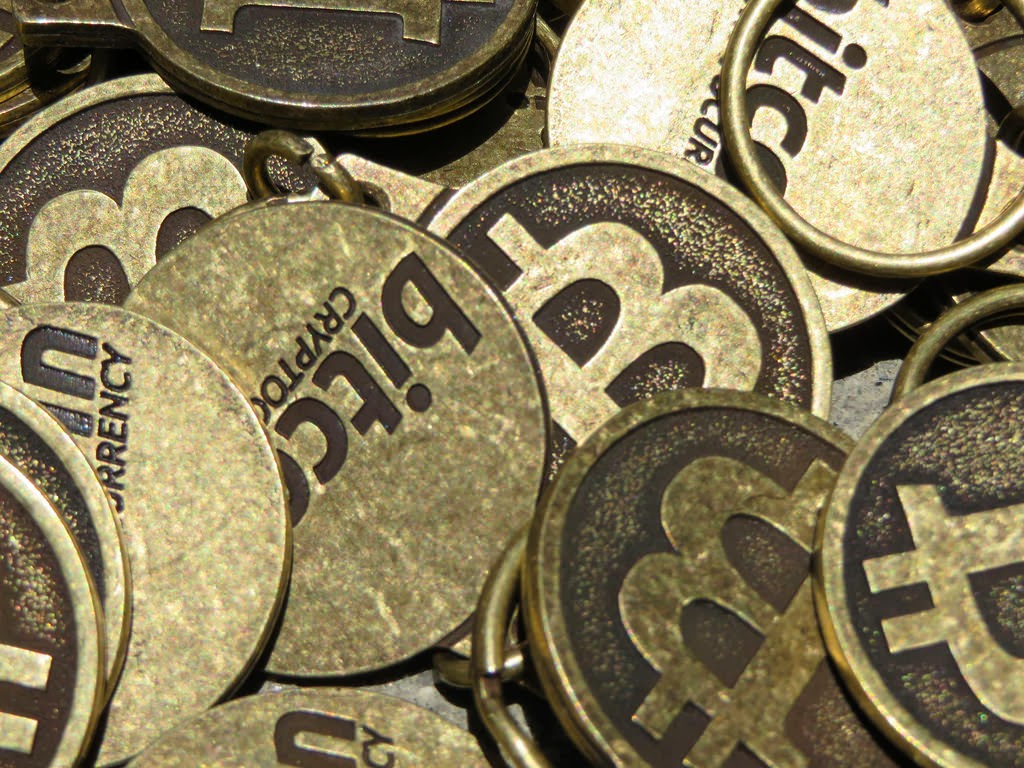 The creator of BitListen.com, Maximillian Laumeister has given interview to Bitcoinexaminer.com, where he explained what happened to the ListenToBitcoin.com – his earlier attempt at making a piece of art out of cryptocurrency.

Bitcoin has conquered many fields. First of all, it is a digital currency that is meant to be paid with. Secondly, many use it as means of sending money across borders. There is even an idea of creating an Internet 2.0 on the base of Bitcoin, where users would organize a decentralized network of bandwidth providers, freeing themselves from the possible governmental pressure on the provider firms (Bitcloud).

However, Maximillian was the first person who tried to make music out of Bitcoin transactions. Using a special algorithm, BitListen.com scans the transactions made through BitStamp or Mt.Gox and translates those into a pleasant and totally random melody. Although, the Mt.Gox transactions were not played during the writing of the article, I guess it’s just a bug that soon would be fixed. The transactions are visualized as bubbles slowly rising on the screen. The bigger the amount of BTC sent, the bigger is the bubble. Same thing is an option for sound, which can be turned off – again, the more money was transferred, the lower will pitch. I would recommend listening to it for yourself, much better than me trying to describe this masterpiece with words.

Anyway, the story is about his earlier project, that did basically the same thing, which he sold to an anonymous buyer, so Max doesn’t know who it was and what he actually did but the new owner placed a malware on the Max’s first big project.

Max says, that the site is currently up but is still running the Java applet that is the cause of the infection.

Developer blew the whistle on it to the google, but as far as I have checked during the working on this piece of writing, the page is not blocked.

Currently, Max is not working on any software that would contribute to the cryptomovement, but he follows the news on Bit and altcoins.

Answering the questions about how he sees the Bitcoin in 2013 and what will wait the digital coin this year, he mused on the prosperity of BTC. Max considers the 40-fold growth of the Bitcoin is an event that cannot be ignored as well as the wave of companies feverishly implementing it in their affairs. However, the young programmer prefers not to lose his head. He acknowledges the risks associated with the crypto and advises anyone who is planning on making the vast investments in this venture think twice and do their homework on cryptocurrencies first.

As much as I don’t usually enjoy music (yep, I am that strange), I consider this a very nice design for an artwork – a never-ending song of digital coins. However, the more important thing about this project is that it shows that there can always be found new possibilities in something that we thought was already a learnt subject. Good luck to Max Laumeister and lets hope that he will give the cryptocommunity joy to use his future products.