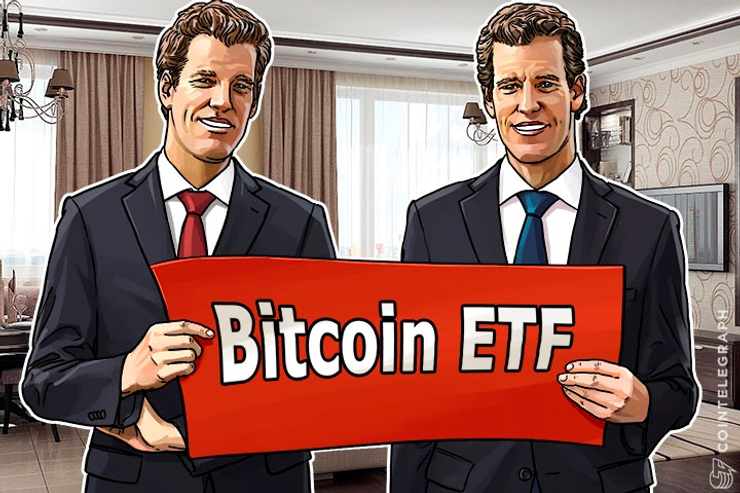 Since the launch of Grayscale Investment’s Bitcoin Investment Trust in 2015, publicly tradable Bitcoin shares and Bitcoin ETFs have become increasingly popular amongst conventional investors across the world.

However, GBTC and other forms of public Bitcoin investment tools have been criticized for their unproportionally high premium rates, that often displayed a range of 10% to 70% in rate difference compared to the actual price of Bitcoin.

On May 10, the Bitcoin Investment Trust was traded 60% higher than Bitcoin, exhibiting an increase in demand from investors that didn’t want to deal with buying and storing the digital currency.

Protecting shareholders against loss or theft

The premium rates of publicly tradable Bitcoin investment tools have been substantially higher than the actual price of Bitcoin because investors didn’t have to deal with the challenge of keeping Bitcoin safe. Although there are many technologies like the multi-signature technology and cold wallet, the entire concept of storing a digital currency was difficult for traditional investors.

Similar to other Bitcoin ETFs in existence, SolidX Bitcoin Trust announced that it has secured insurance for its Bitcoin storage and that the Trust will handle all excess vault risk, offering protection for shareholders against loss or theft of their Bitcoin.

“The purpose of the insurance is to protect shareholders against loss or theft of the Trust’s bitcoin,” read the S-1 filing of SolidX. “The insurance will cover loss of bitcoin by, among other things, theft, destruction, bitcoin in transit, computer fraud (i.e., hacking attack) and other loss of the private keys that are necessary to access the bitcoin held by the Trust,” it continued.

While the choice to invest in a public Bitcoin ETF rather than the digital currency itself is debatable, for traditional investors, it could be an efficient choice even with its premium price because of the extra security and insurance it provides.

That is, if the Bitcoin ETF or the provider of the public Bitcoin investment tool provides full insurance.

The Winklevoss twins’ Bitcoin Trust however, does not offer any kind of insurance to its investors. The Trust doesn’t insure its bitcoin and shareholders must invest with the risk of theft and loss of Bitcoin.

“The Trust will not insure its bitcoin. … Therefore, Shareholders cannot be assured that the Custodian will maintain adequate insurance or any insurance with respect to the bitcoin held by the Custodian on behalf of the Trust,” said the twins.

Essentially, the Winklevoss twins’ “public” Bitcoin investment tool, which most likely will be traded at a higher price compared to Bitcoin, loses its merit because investors will have to deal with the same security issues they would deal with when they buy and sell bitcoin at a Bitcoin exchange.