As already was published during the previous month, bitcoin has taken a huge interest for itself in China. It is not a secret that there are very many users of the crypto currency located in China, there are even lots of miners. 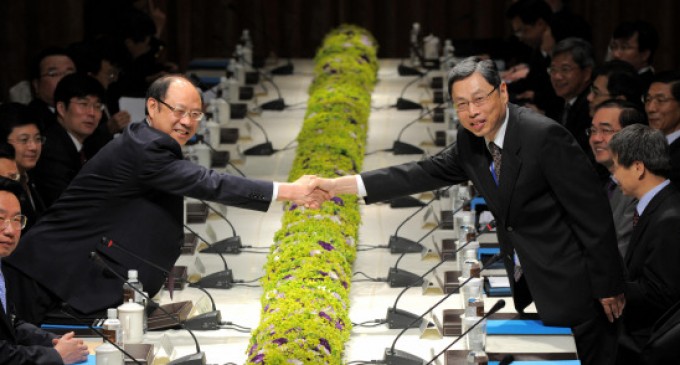 As already was published during the previous month, bitcoin has taken a huge interest for itself in China. It is not a secret that there are very many users of the crypto currency located in China, there are even lots of miners. The leading exchange service is as well located in the republic. Many others have emerged during the present year. However, the legality of the matter – buying, selling, receiving and sending of bitcoin was questioned to be legal. Many members of the virtual community were not sure to be able to leave the underground.

The position of the key person of the economics of China has dropped the ban for the perspective digital currency. Yi Gang, being the deputy governor of the People’s Bank of China has given his attitude, which is the governmental position on bitcoin.

He has voice his opinion during the Chinese economic forum. After his beliefs the central bank is not going to recognize the currency as an official method of exchange, but sees possible progress in future. Let us describe it as – possible more positive changes in attitude might soon appear. Also he is sure that the government is not going to prevent people from entering the community of bitcoin and processing deals and other actions considering the crypto currency.

The CEO of BTC China Bobby Lee says that this is very much for an official statement, nothing more could be said for now. It means no official status will be awarded to the coin, but it is not prohibited by the government and authorities. He even thinks that it is the great positive advertising opportunity for bitcoin, when such an important official allows himself to speak about it in public in a favorable manner.

As was mentioned in some of other publications on our homepage the price for a BTC goes fluently up. In China it has reached an all-time peak of 1120 dollars for a single BTC, it is even more than currently in the USA.

Experts were surprised that this open discussion on the coin did not lead to the next increase of price. It seems that the masses are still unaware of the currency. Observing the global situation no other government is ready to accept bitcoin and the existing role of it. It sure is something special, as history has not seen something similar before. It seems surprising that many private financial institutions prefer to fight against it. Some even terminate accounts belonging to people active in the bitcoin branch, committing payments and being merchants is seen as a crime.

Some steps are made towards bitcoin by the authorities in the US – too many people are engaged in the system. But observing China the activity is still to poor. The CCTV 2 has shown a movie about bitcoin, many physical vendors accept it as a payment method, and huge corporations like manufacturers of semiconductors also accept the coins.

It is sure that that other economies, even very advanced, should learn to use the profits offered by the digital finance as China does. Chinese example is a phenomenon to follow.