Web browser Opera has announced it will include anti-crypto mining in its mobile browser to protect users from cryptojacking.

Opera will now include anti-crypto mining scripts in both its desktop and mobile browsers. 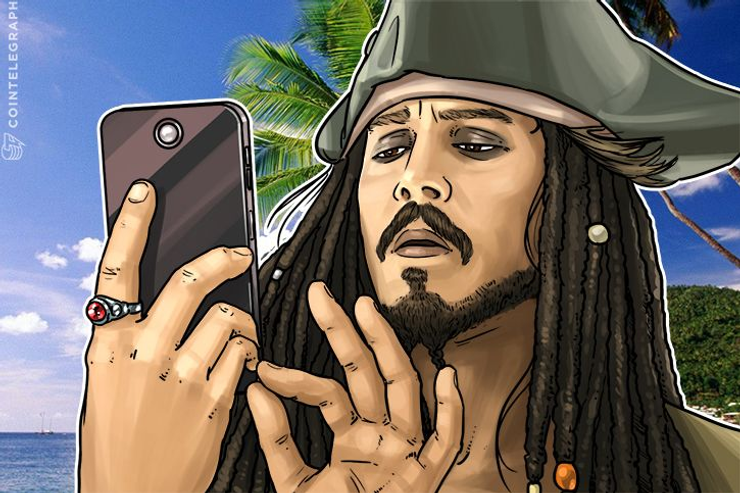 Opera, a web browser that has since December included anti-crypto mining in their integrated ad-blocker for desktop, announced today, Jan. 22, that they will add this feature to their mobile browser as well.

Cryptojacking, a process by which a computer or smartphone is hacked in order to remotely mine cryptocurrency without the owner’s knowledge, uses a large amount of battery and can greatly slow down the device.

Opera’s Vice President of Product Marketing Jan Standal described the process of cryptojacking in the company’s press release for their anti-mining software for mobile:

“When you browse the web, there are no visual clues that your device is exposed to mining [...] A single webpage you visit can take up to 4.5 hours of your battery time, if you keep the tab open. This often turns out to be just the battery time you needed to use a ride-hailing app or check the map to get home.”

The press release included a link to https://cryptojackingtest.com/, a site which shows if your device has been affected by cryptojacking.

In September 2017, The Pirate Bay admitted it was using its users’ CPU processing power to mine without their knowledge. In the same month, Showtime was also caught using its visitors’ devices to mine, which they posited as their way of getting around ad-blockers.

Both The Pirate Bay and Showtime were mining for Monero through Coinhive, a script for mining that is advertised as an alternative to advertising.