Opinion: What Are ICOs Actually Worth? 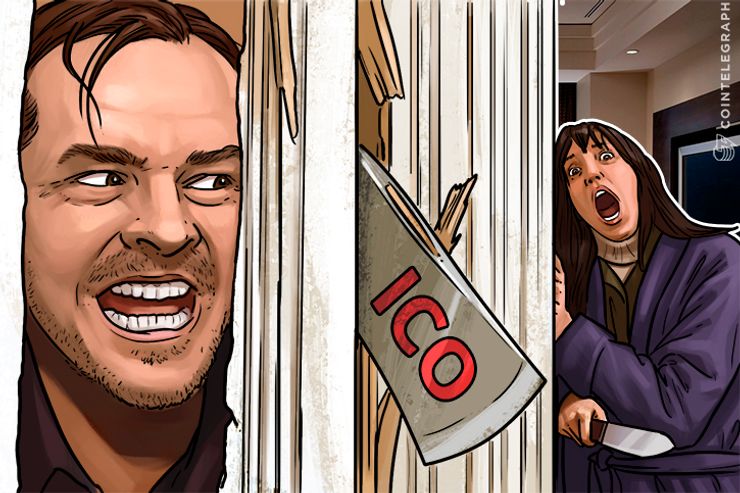 Just because a bunch of Japanese banks are using XRP to transmit money transfer information, why is XRP worth $5 bln? Simply because lots of contracts are using (and far more will use) the Ethereum blockchain for smart contracts, why does that make ETH worth $28 bln?

Why are shares of common stock worth anything? As a theoretical matter, there are three basic reasons: voting, dividends and appreciation. Those are far and away the three greatest (if not the only) sources of value of a share of stock.

Let’s examine each in more detail in a modern context and try to determine which scores higher.

Who actually votes their shares of FANG stocks or just about any other company at shareholders’ meetings or by proxy? If you have AMD stock, do you vote? If you vote, do your 10,000 (or even 1,000,000) shares make any difference?

Google (or, more precisely, Alphabet) has 700 mln shares outstanding. For all but the very largest shareholders, voting at shareholders’ meetings is irrelevant. Given some corporate structures (Facebook shares anyone?), even from a theoretical standpoint, voting common has virtually no impact.

Plus, organizing and holding shareholders’ meetings or any other sort of voting is incredibly expensive, costing large companies millions, if not tens of millions, of dollars annually.

So voting isn’t particularly advantageous for stocks when comparing them to tokens.

(As a quick aside, notwithstanding the term “ICO”, I will henceforth refer to the assets which a company introduces into the crypto space as “tokens”. That term makes far more sense.)

In fact, the opposite is true. If one wanted to implement a modern, corporate voting system, the Internet, Blockchain and tokens provide a far better way of doing so, whether the voting be on resolutions for a company or for public office and referenda.

Score one for tokens.

What tech company, or all but the most conservative of non-tech companies for that matter, pays dividends? For years – well preceding the development of the crypto sector – there have been strong arguments against paying dividends at all.

The argument, from the company’s perspective, goes as follows: if an investor gives