At BlockShow Asia Orioncoin founder revealed his preparations for a new Blockchain platform that addresses the complications with traditional loyalty programs. 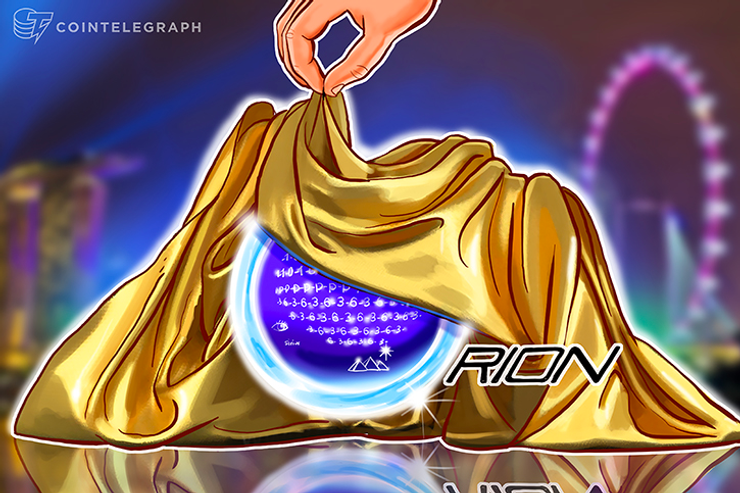 Cointelegraph is bringing continuous updates about the companies that made significant input to the recent BlockShow Asia conference in Singapore. This time it is a company called Orioncoin and its CEO - Woanjen Tang.

His main goal of participating at the Blockshow was to achieve market awareness and educate people about what Orioncoin (ORC) will bring to the world and promote Orioncoin’s long-term vision and agenda. But that’s not all he is driven by, and he wants to support the Blockshow event because of the good role the Blockshow played in bringing Blockchain startups and all people together.

Orioncoin (ORC) is the next-generation multi-tiered loyalty and marketing platform which harnesses the power of the Blockchain to turbocharge merchandising revenue in ways that traditional models cannot.

“We make loyalty points on our own Blockchain. We basically just simply provide a Blockchain technology to the loyalty point system, which can increase value. We move the development forward through loyalty points, which they can have for free and use the coin access to the cryptocurrency market.”

At BlockShow Asia, Woanjen Tang revealed his preparations for a new Blockchain platform that addresses the complications with traditional loyalty programs. In Singapore just last month, Tang explained his Blockchain based loyalty program based on their universal ORC cryptocurrency that can be redeemed throughout various loyalty programs or simply cashed out.

“Blockchain technology is developing every day and pe