Overstock.com, in a move that was way ahead of schedule, announced on Thursday that it had begun to accept Bitcoin payments. 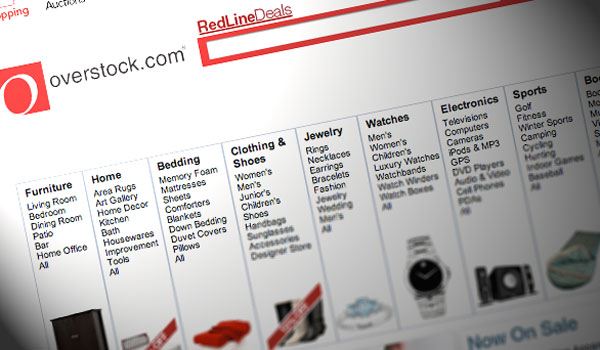 Overstock.com, in a move that was way ahead of schedule, announced on Thursday that it had begun to accept Bitcoin payments.

Patrick Byrne, the company’s CEO, said just before Christmas that Bitcoin implementation would take a few months. Instead, his company brought Coinbase on board and got everything up and running in a week, according to Business Insider.

Within two hours of the announcement, about $10,000 worth of Bitcoin was already spent, according to Byrne.

“I felt I had tipped my hand,” Byrne told Wired. “I didn’t want someone else to beat us.”

The website now has a special landing page set up to educate shoppers on how to use Bitcoin to buy from Overstock.

Among the first 100 purchases, according to Business Insider, was a 13-piece set of patio furniture.

The Bitcoin ball really got rolling last Tuesday, when Overstock struck a deal with Coinbase to handle Bitcoin payments. The engineers at Coinbase worked around the clock to get Bitcoin payments set up two months ahead of schedule.

Said one Wired commenter: “I just bought a toaster oven with Bitcoin on Overstock. The integration with Coinbase is dead simple — if you're logged into Coinbase, you can just press a button to confirm the transaction. This is huge because I no longer necessarily have to trust a bazillion websites with my credit card details!”

A question for our readers: Is Overstock.com’s move a game changer for online retail?