PassportParking opens the way for paying Bitcoin for a parking place

PassportParking App is available both in AppleStore and Google Play. The App allows a user to pay for the parking spot for the amount of time he or she specified. 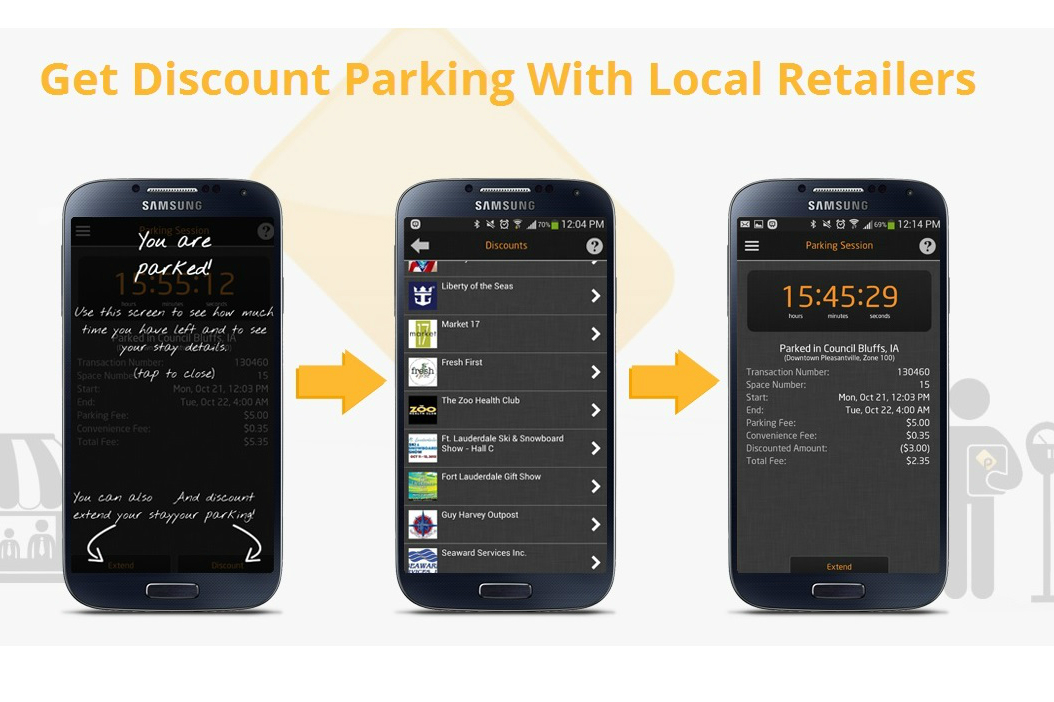 Company that have made a fortune by providing cloud-based solution for parking now starts will make it possible to pay with digital coin.

PassportParking App is available both in AppleStore and Google Play. The App allows a user to pay for the parking spot for the amount of time he or she specified. The whole process looks like this:

First, you go in the area you need to park and find yourself a place.

Second, as you choose the number of that area and an according parking place number.

Third, you specify the time you are going to stay there and confirm the transaction.

Also, in case you decided to stay in this location for some more, you actually need to the ticket machine to add a few more minutes. All that is required for the driver is to make another transaction through the App.

Before the announcement, consumers were also able to pay by making a call and by texting. So if a driver is not keen on smartphones, he could always stay true to the good old brick phones. However, after it became known that Bitcoin became a viable payment option, the company did not made it clear, if texting or calling could be used to give away one’s digital coins.

The first test run of the new system will be made in Charlotte, North Carolina. The firm that will be using the program is Park Charlotte, which provides parking spots for the tourist attractions mostly. The exact date was not mentioned but the pilot would begin this year. The CEO of Park Charlotte, Ross Brewer believes that Bitcoin would benefit the operators because of the near nothing transaction fees.

To guard themselves from the ever-jumping Bitcoin exchange rate, as it already became standard, the Bitpay would provide the instant cryptocurrency to fiat conversion.

Well, after a previous week of Bitcoin disasters, it looks like the horizon is finally beginning to brighten up. Looks like digital coins are back on the track. A now it knows where to park.