Poloniex To Delist 17 Altcoins In May Without Explanation

Poloniex is to remove 17 altcoins from its books on May 2 as surprise grips traders and developers. 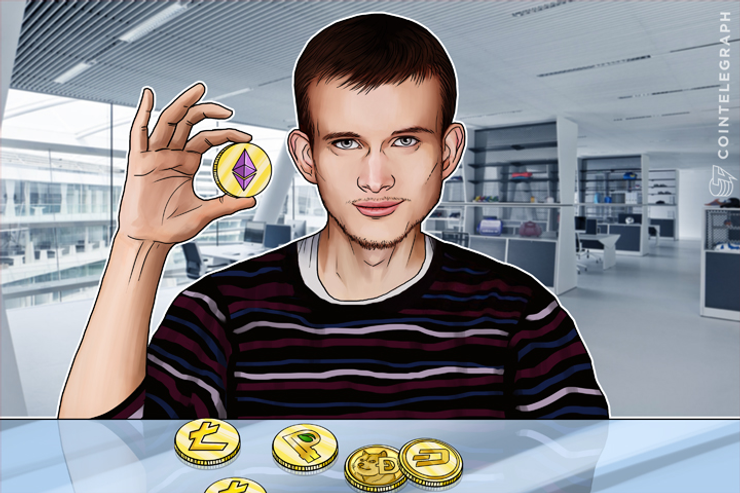 Cryptocurrency exchange Poloniex has announced it is delisting a record 17 altcoins effective May 2.

The surprise decision came in the form of a tweet on Tuesday, in which the exchange listed assets including Boolberry and Voxels among the unlucky losers.

While the majority of coins have a relatively small user base and propagation, the results of the decision were palpable across all 17.

Dips in value, some severe, accompanied a storm of protest on Twitter as both users and developers sort an explanation from Poloniex, which has so far not been given.

The responses point to a lack of communication or concrete reasons for the move, with Boolberry staff even asking how they could avoid the delisting.

@Poloniex Hey @Poloniex , anything we can do to avoid delisting ?

Altcoins across the board have seen turbulent times over the past months. Spikes in price have affected both the top 10 and many of the rest, with trading enthusiasm seemingly appearing from nowhere causing price spikes. Many of the assets due to disappear from Poloniex - for example, ShadowCash - are no exception.