Religious Donations in Bitcoins? – Why Not!

What can be done with money? Spend. It can be exchanged on goods, materials and valuables. Also money can be given away. 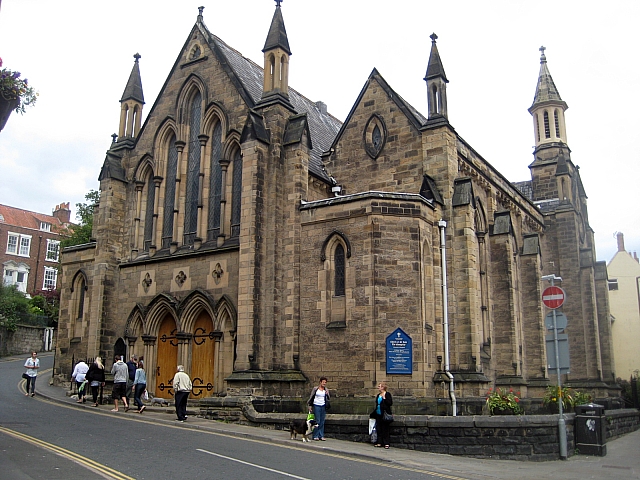 What can be done with money? Spend. It can be exchanged on goods, materials and valuables. Also money can be given away. Just so, plainly given away as help and support – donated. In some time physical, fiat money can end its century. Papers will become paper, but coins – metal. How will be donations made?

Churches representing different religions have already have directed their sight in the direction of digital money, especially crypto currencies. Father Adaly Rosado from the Church of St. John the Evangelist in the state on New York, USA accepts donations for his church via bitcoins. He has opened a wallet especially for his parish. He did so a year ago. About 0,5 BTC were donated (after the current exchange rate – about 60 dollars). But Father Rosado insists that the amount of digital donation might enlarge if he would actively spread this information among the visitors of his church.

He believes that in future more payments will be made digitally. He sees more advantages and a comfortable use in them. His own experience proves his opinion. Ones he decided to make a donation himself. He aimed to help a youth group in the Dominican Republic. The check he sent was lost, he had the routine to cancel it, WesterUnion has asked even more time from him – coming to a center, filling out of forms, rows. If he had known about bitcoins, and the receiver had a wallet he would choose bitcoin as the most appropriate and safe way of money transfer.

Currently the whole Church of St.John still prefers to receive donations in cash, but Father Rosado has gone even further. He introduced among the payment methods PayPal and Parish Pay. Now his next step was litecoins, he compares with silver, but gold equals to bitcoins.

Another church got also interested in modern methods of donating and digital progress. The Church of Jesus Christ of Latter-day Saints has also expressed the wish to become part of the community. The Marmons have also accepted changes in the modern world.

The only thing that Father Rosado pities about bitcoin donations is their anonymity. It is hard to find out, who has donated and to personally thank him for this deed.

Also he thinks that such use of crypto currencies will make this system more popular. It might contribute to their safety und trustworthiness. He does not want to differ fiat money from digital – all currencies are equal and do not differ by the will to use it for good or bad deeds. It depends only on the person. One decided to use bitcoins for drugs on black market pages such as Silk Road, another donates for churches or social organizations all over the world.

The most important questions that rises analyzing this experience is how much time it will take for government to fully accept the currency and when users will feel safe to make legal transactions – buying, selling, donating, just spending for fun and goods actions?