Controversy is again mounting around the company as it tries to avoid explicit reference to XRP token’s classification.

Is it or isn’t it? Ripple lawsuit fails to answer XRP security question 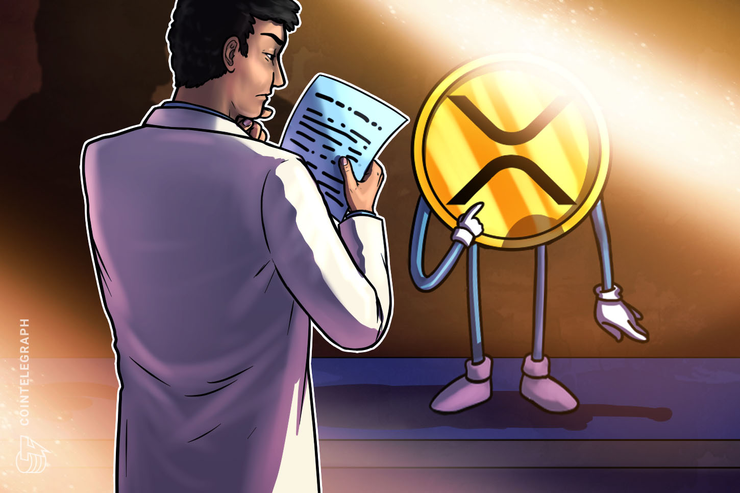 Blockchain network Ripple has filed a motion to dismiss a lawsuit accusing the firm of selling unregistered securities.

Ripple: Securities ruling beyond scope of the court

In a court filing uploaded by Fortune on Sept. 20, lawyers representing the company against investor Bradley Sostack contested the claims.

Ripple denies this, but the case has thrown up wider concerns over the legality of Ripple’s operations regarding XRP. As Cointelegraph reported, executives have refused to acknowledge the company’s relationship to the token, despite their substantial personal holdings and continuing sell-offs.

“Court need not resolve whether XRP is a security”

That tension is now resurfacing after the lawyers’ motion to dismiss failed to address the securities aspect of XRP at all.

“Because of the multiple, independent grounds for dismissing this action, the Court need not resolve whether XRP is a security or currency for purposes of this Motion, which assumes Plaintiff’s allegation that XRP is a security,” a section reads.

The substance of the filing attracted attention from crypto-focused lawyer Jake Chervinsky.

“They make twelve separate arguments for dismissal of the plaintiff's claims. Not a single one squarely addresses whether XRP is an unregistered security,” he summarized on Twitter on Friday.

The latest developments appeared to have little impact on XRP markets — with the token continuing to trade flat over the past 24 hours at just under $0.30.