An international shipping Blockchain pilot in conjunction with Copenhagen University aims to protect the industry from ransomware viruses. 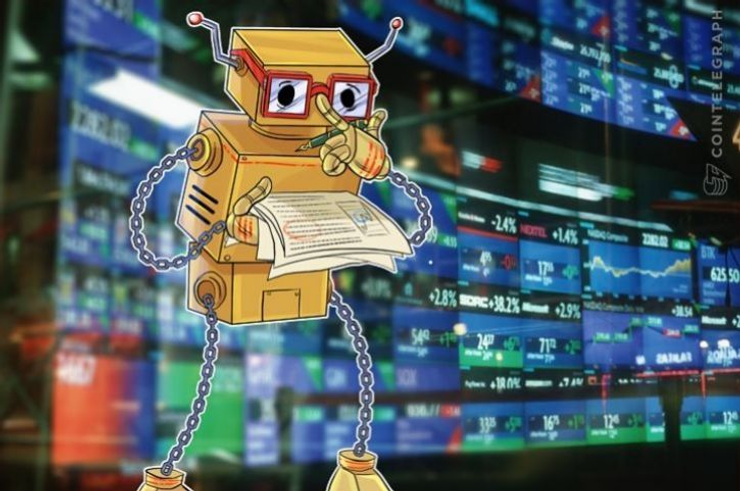 In a press release today, MTI, which worked with the University of Copenhagen and Blockchain-based Agility Sciences to deliver the Container Streams, said it could see “up to 90 percent reductions” in administrative costs.

“In recent months the shipping industry has fallen victim to industrial-scale cyberattacks which have left large shipping lines, such as Maersk, completely paralyzed and unable to serve clients,” CEO Jody Cleworth commented.

“A Blockchain-enabled supply chain is highly resilient to cyberattack – a copy of the essential shipping data is stored on each node on a decentralized network, meaning that even if one node is compromised, the data is safe nevertheless.”

International logistics has been a keen target of industry players looking to save on costs and reduce paperwork through the use of Blockchain technology.

Along with Pacific Lines International this month, Maersk itself partnered with IBM on a Blockchain solution to increase efficiency powered by Hyperledger, just one of the multiple implementations of IBM’s Blockchain platform to hit the global economy this year.

“This pilot demonstrates the great potential for distributed ledger technologies to be used in improving supply chain processes,” Karim Jabbar of the Department of Computer Science at the University of Copenhagen added.

“The Container Streams system is unique in the fact that it does not require the complete replacement of existing systems - instead, MTI’s solution allows complete interoperability with existing legacy infrastructure.”

The NotPetya virus came several months after WannaCry, a Bitcoin ransomware attack which paralyzed computer systems of companies and organizations across the world.

NotPetya is so called due to its interface resembling 2016’s Petya virus, despite researchers finding the two attacks’ motives to have little in common.