Slovenia Clears Up How it Might Tax Digital Currencies

In response to numerous queries from the public, the Slovenian tax administration issued a statement this week clarifying its position on Bitcoins and other cryptocurrencies. 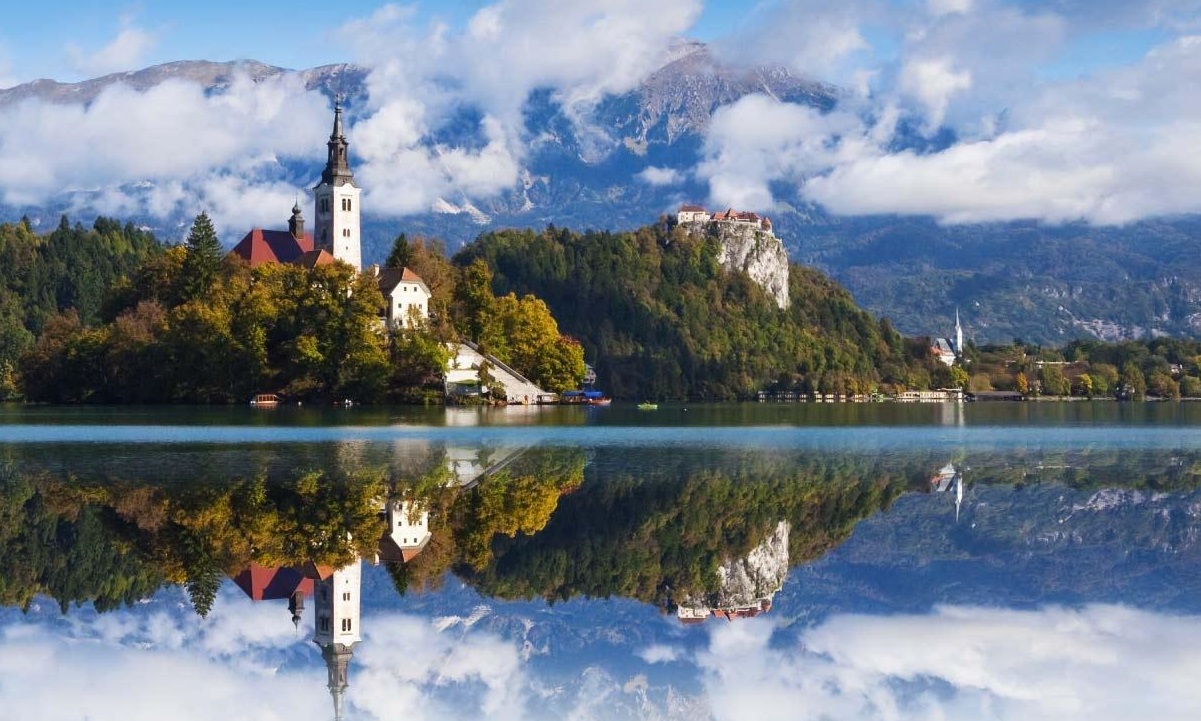 In response to numerous queries from the public, the Slovenian tax administration issued a statement this week clarifying its position on Bitcoins and other cryptocurrencies.

That said, taxes on Bitcoin profits could be levied on a case-by-case basis, depending on who actually generates the income, according to the statement.

Bottom line: The door is open to having your Bitcoin profits taxed if you are a Slovene taxpayer. It would be treated simply as personal income, but it would not apply to someone who profits simply by selling Bitcoins.

The personal income tax would convert Bitcoin earnings to euros.

This all still sounds a bit ambiguous. To complicate things further, the country’s Corporate Income Tax Act says that any corporation’s profits are accounted for in an end-of-the-year statement, but that this accounting does not really leave room for Bitcoin profits. Thus, determining corporate taxes on Bitcoin earnings will be considerably more difficult than for individuals.

Still, this reflects the creation of no new laws or statutes. It’s just an attempt on the government’s part to clarify certain issues regarding tax liabilities for Bitcoin earners.

Slovenia is also home to one of the largest Bitcoin exchanges, Bitstamp. Nothing in the statement should have any effect on Bitstamp’s operations, though.